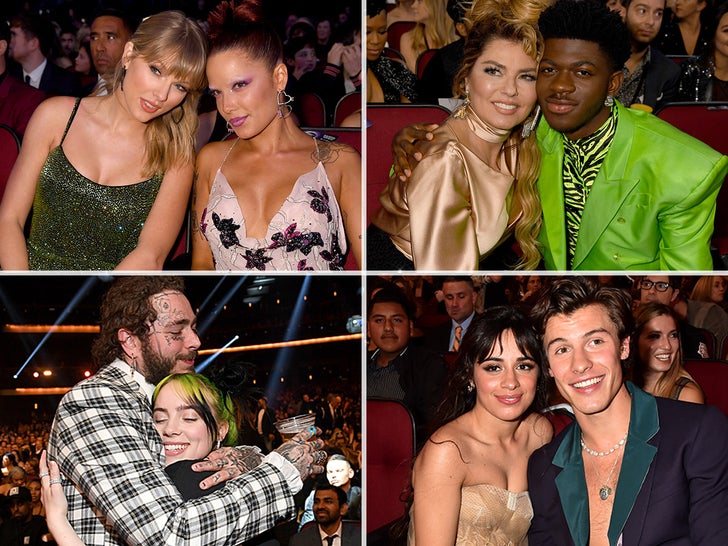 The 2019 AMAs are in full swing, and while things might look pristine on TV and onstage -- wait 'til you get a load of what the stars are doing behind the scenes ... it's even better.

Selena, Halsey and even Shawn and Camila were added to the performance lineup just over the past few days -- but everyone will obviously be waiting to see T-Swift do her thing.

As we reported ... she's receiving the Artist of the Decade Award at the show, and is expected to do a compilation of most of her old hits in one performance. Of course, she griped about that recently, claiming Scooter Braun and other Big Machine honchos weren't letting her.

That's all been resolved now though -- Scooter and them gave Taylor's people the licensing rights to her old songs for this performance and any others that get rebroadcast from it -- but as to whether she'll bust out songs like "Shake It Off" or not ... time will tell.

One thing's for sure ... Scooter won't be in the building should Taylor decide to unload on him in her acceptance speech. 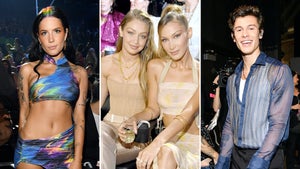 MTV's 2019 VMAs Behind The Scenes, Shawn Mendes and Senoritas 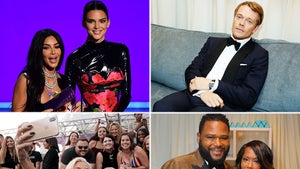