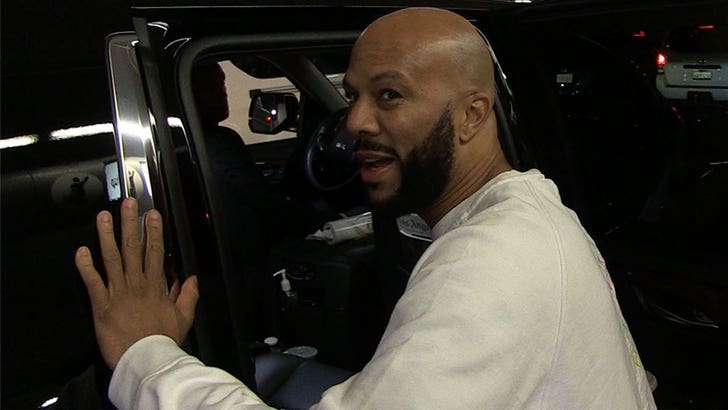 Common has some advice for Pete Buttigieg, and any other Democratic candidate, on how to win the black vote -- be yourself and be present.

The rapper, actor and activist was leaving LAX Monday night when he gave us his 2 cents on Mayor Pete's efforts to get black voters' attention. It's been a focal point for Buttigieg's campaign after polls showed him lagging in that department.

To that point, perhaps, Common told us he doesn't know a lot about Pete specifically -- but he offered some tips, saying it's important to spend time in the community and not just for face time. He said the key is sincere engagement with voters on the issues.

Mayor Pete was down in the Carolinas this past weekend, including a trip to meet students at South Carolina State University. Common also advises ... black folks know a real one when they see it.

As for Pete's chances -- Common is noncommittal, and says he has to learn more about him. Watch, it sounds like his vote is still up for grabs. 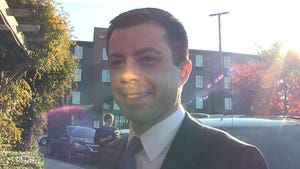