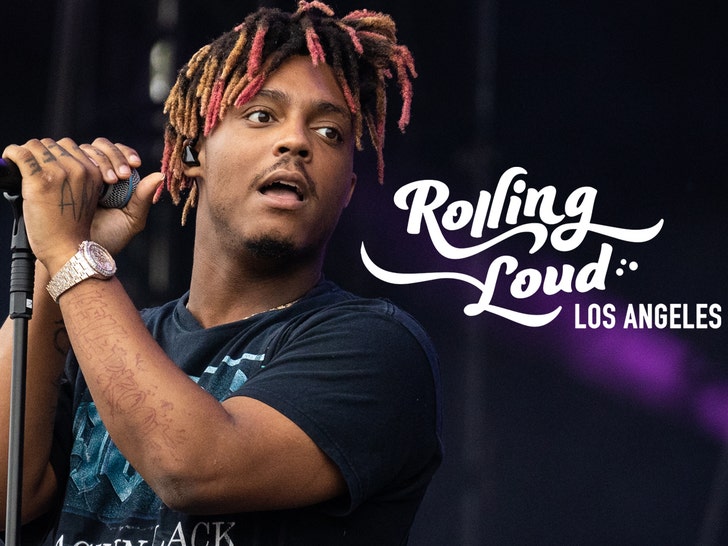 Juice WRLD will be getting multiple shout-outs at the music festival where he was supposed to perform this weekend -- and they'll be coming from 3 of his closest friends in the biz.

Sources familiar with the plans tell TMZ ... Lil Pump, Lil Mosey and Tyla Yaweh are all planning to pay tribute to Juice during their sets at Rolling Loud Los Angeles. They're all scheduled to perform Saturday. 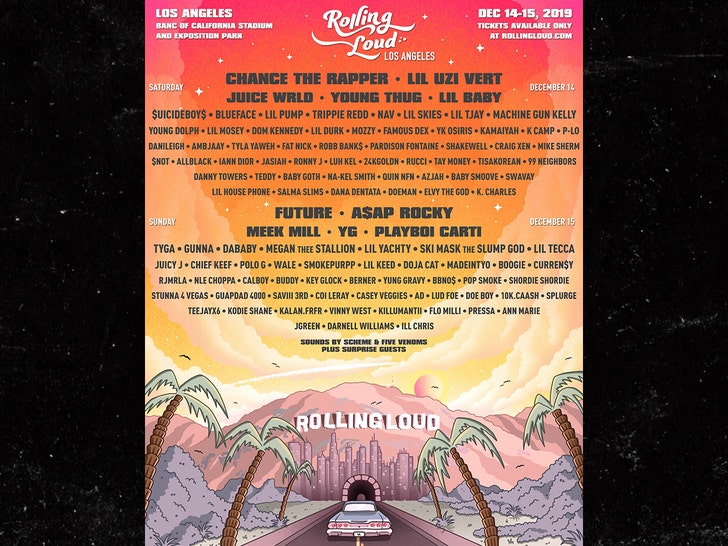 Juice himself was supposed to be taking the stage as well -- in fact, he was one of the bigger names headlining Saturday's show.

We're told Pump's tribute will involve performing some of Juice's songs and/or displaying a video of him behind the stage at Banc of California Stadium. It's still unclear what the other artists will do to honor their friend.

Aside from those 3 we know about ... it's a safe bet several other artists will have something to say about Juice when they get on the mic.

A bunch of MCs who are playing Rolling Loud spoke about Juice on social media, including Meek Mill, Chance the Rapper, Machine Gun Kelly, Lil Yachty, A$AP Rocky, Lil Baby and others.

TMZ broke the story ... Juice died early Sunday morning in Chicago after suffering a seizure. We're told he was seen ingesting a bunch of pills after realizing the feds were on the ground waiting to intercept him and his crew.

FBI Agents ended up finding guns and weed in luggage that was on Juice's flight, camp's collective luggage, but the feds have since kicked the drug issue over to Chicago PD. 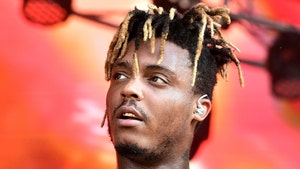