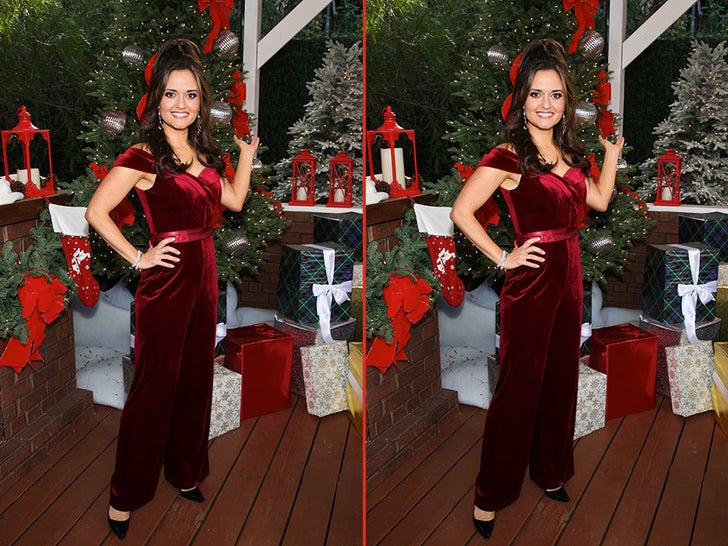 Don't let these two almost identical images of Danica McKellar throw off your spirit ... Hype yourself up by seeing if you can figure out the sneaky switches that have been made to this tricky pic!

Mckellar has starred in several Hallmark Channel Christmas films, most recently she was the star in "Christmas at Dollywood." She was recently spotted on the Universal Studios backlot visiting the set of "Home & Family" ... We've made a few changes to the photo above and now it's time to see if you can figure out the differences between these two super similar snaps. 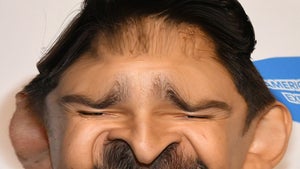 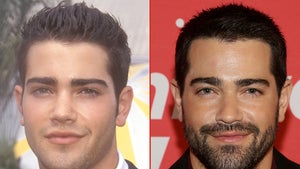