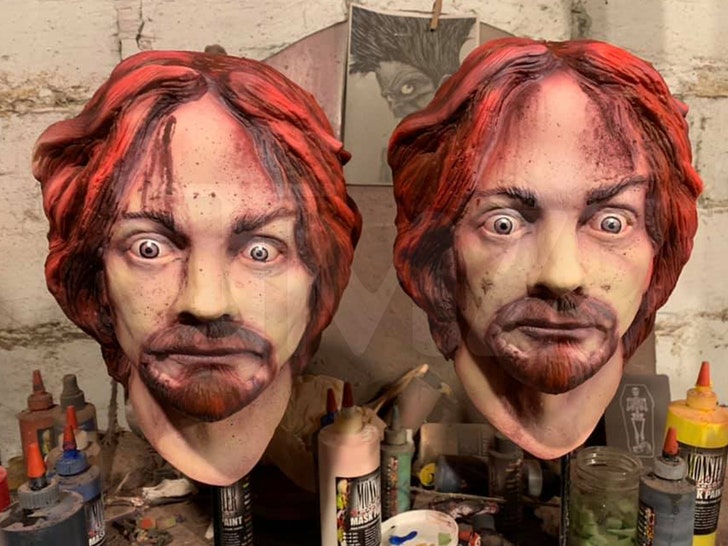 Artist Ryan Almighty tells TMZ ... he and renowned mask-maker Rick 'Sik Rik' Fisher recently got together at Fisher's studio in Akron, Ohio and conjured up 2 masks painted with human blood and specked with Manson's ashes. 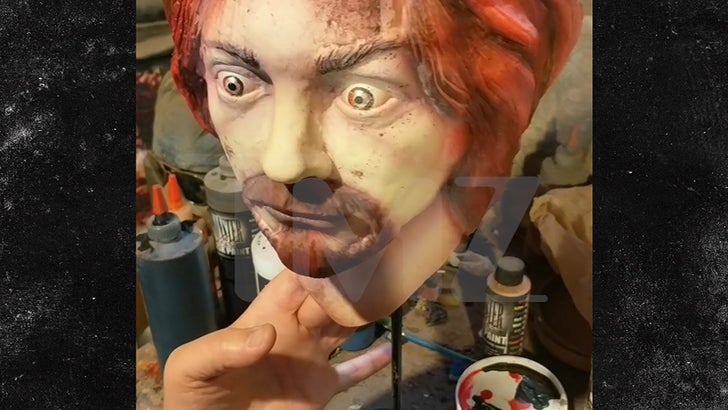 The final product ... creepy AF, which was probably the precise intention. The mask no doubt got a pro's touch. Fisher's created licensed masks and sculptures for Iron Maiden and Motorhead, among others.

We're told the duo made just 2 masks for their collection ... but if there's a high demand, they're down to make more.

Unclear how much of CM's ashes Ryan's got left. As we first reported ... Ryan's already done some bizarre Manson art, which also featured some of Manson's ashes and real blood. That painting ended up in Zak Bagans' Haunted Museum in Las Vegas. 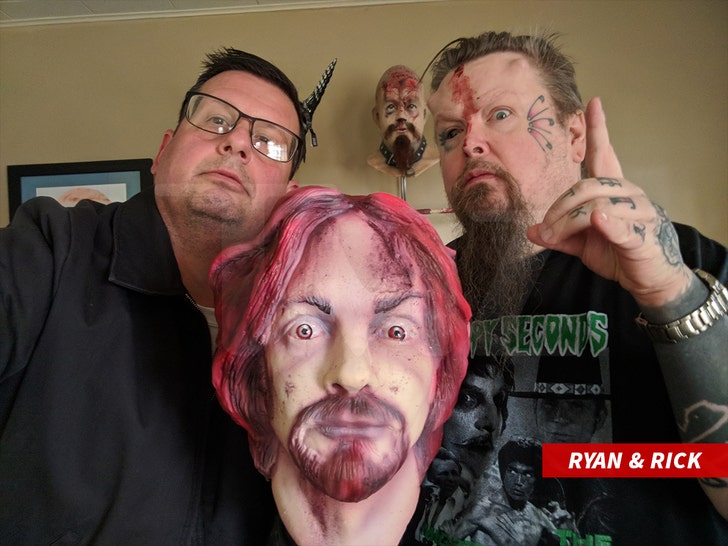 There's also that skin-crawling Manson tattoo plastered on some weirdo's arm. You'll recall the ink Ryan used for that tat was mixed with some of Manson's actual ashes. 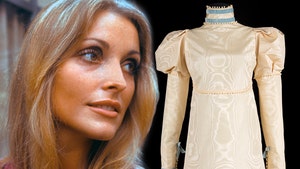