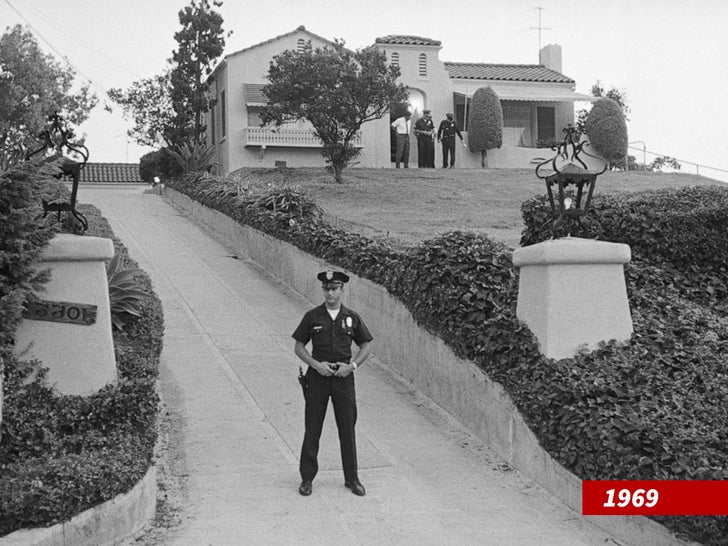 One of the homes that became a gruesome murder site at the hands of the Manson Family has been sold ... appropriately to Zak Bagans, the star of "Ghost Adventures" ... TMZ has learned.

The house was owned by Leno and Rosemary LaBianca, the couple brutally murdered by Manson family members. Rosemary was stabbed 41 times ... Leno 12 times. The August, 1969 murders came the day after Manson Family members slaughtered Sharon Tate and 4 others. The murders sent shock waves through Los Angeles like never seen before.

We're told Zak jumped when he heard the home was up for sale for $1.98 million. He literally ran to check out the house, and made a close-to-asking offer. It'll close in early Sept.  He was smart to jump, because the realtor tells us there were multiple backup offers. 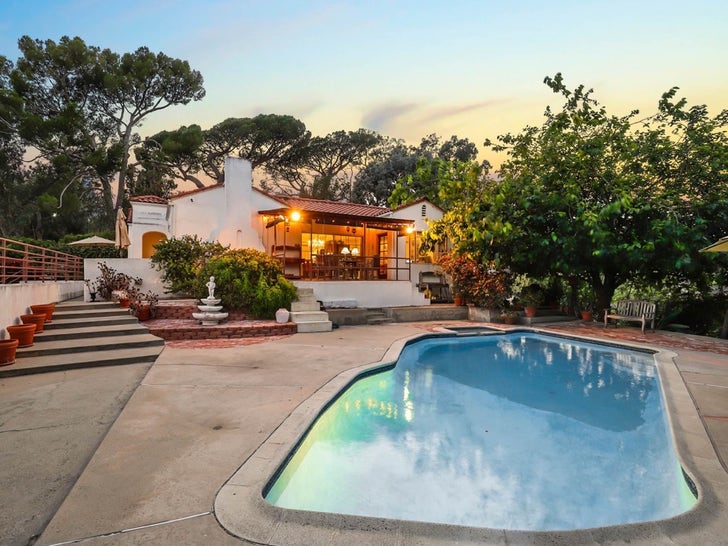 The news comes the day before the official opening of the Quentin Tarantino film, "Once Upon a Time in Hollywood," starring Brad Pitt and Leo DiCaprio. The sale will close JUST after the 50 year anniversary of the murders.

Zak tells TMZ, as a collector of dark culture, he was drawn to the home's history. It was such a gruesome scene ... after committing the murders, the Family members showered at the home before leaving.

Zak says almost everything inside is original, and that's one of the main things that attracted him.

The house is 1,600 square feet and has 2 bedrooms and 2 baths. It also has explosive city views.

Zak won't say what he plans to do with the house, but says it has a storied history beyond just the Manson murders. He says dogs have mysteriously disappeared from the property and occupants have been freaked out over what he says is paranormal activity.

Robert Giambalvo from Redfin realty has the listing. 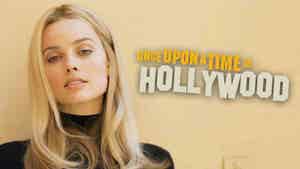 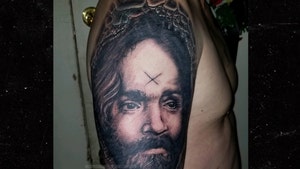