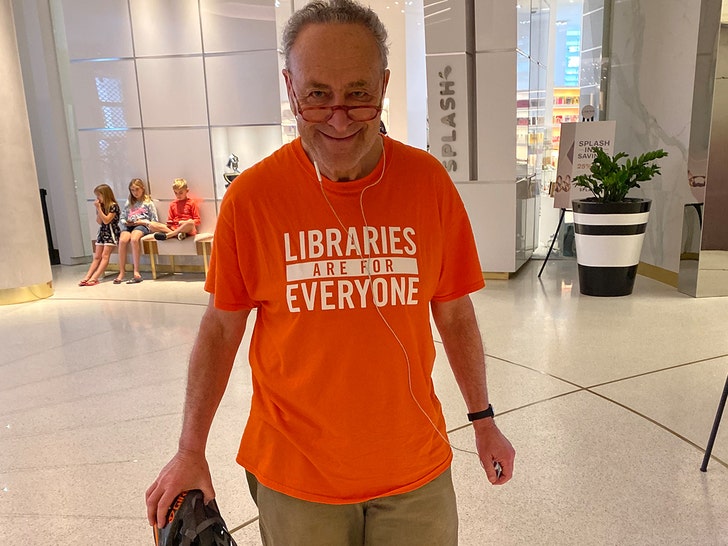 Senate Minority Leader Chuck Schumer is playing the waiting game in 2 venues ... Washington D.C., where he and his colleagues are waiting for the Articles of Impeachment, and Miami Beach, where he's waiting for a bike helmet.

One of our producers ran into the Senator from New York Thursday at the Loews Miami Beach Hotel, where Schumer planned to jump on a bike and enjoy the 70+ degree weather. The concierge must have been busy, because Chuck waited and waited.

He told our producer he's certain Trump will lose the election, and certainly intimated that 2020 will be a make-or-break time for the United States of America.

It's interesting ... by saying Trump will lose, he seems to be conceding what has become pretty obvious ... that the President will not be removed from office by the Republican-controlled Senate.

One interesting note ... there's no double jeopardy that attaches to impeachment and removal from office. So, if Trump gets reelected, the House could, if it wanted, reissue the articles of impeachment and if the Dems win, the Senate could try Trump again in a second attempt to remove him from office. 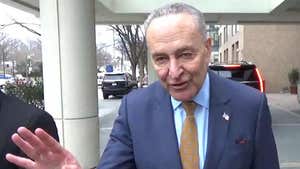 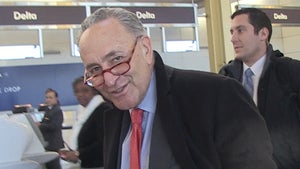