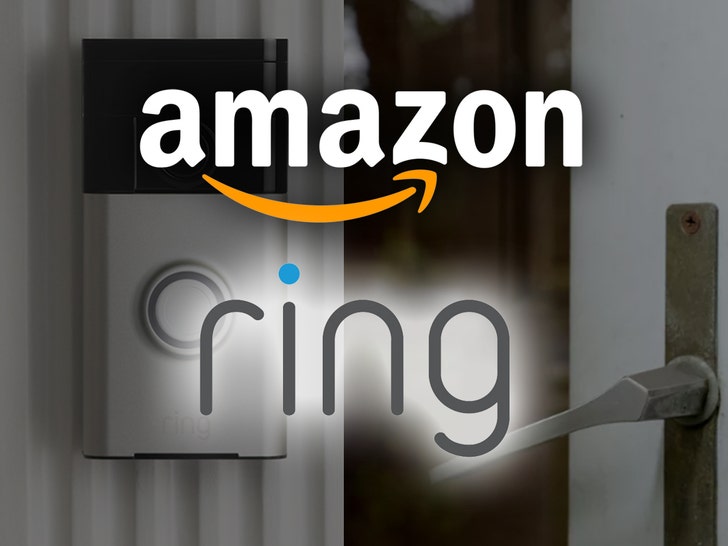 Ring and Amazon allegedly ducked for cover when their surveillance devices got hacked, but some of their customers are now firing back ... you can run, but you can't hide.

Ring and Amazon, which owns the security system, are now at the wrong end of a class-action lawsuit, claiming the companies were negligent by not providing "robust" security to fend off hackers.

The named plaintiff -- John Baker Orange -- claims last July someone hacked into his outdoor security cameras and started commenting on his kids who were playing basketball ... encouraging them to get closer to the camera.

Of course, there's the now-infamous video of a hacker talking to a little girl in her bedroom ... telling her he was Santa Claus.

HORRIFYING: A mom in Mississippi says someone hacked the Ring security camera in her 8-year-old daughter's bedroom and started talking to the little girl. "I'm Santa Claus," he said. "Don't you want to be my best friend?" STORY: https://t.co/RZrQvBxbFS pic.twitter.com/x2Oo2g5W2S

The lawsuit alleges there were at least 6 other hacks across the country. The suit claims Ring and Amazon have blamed the owners of the security system and refused to take any responsibility. 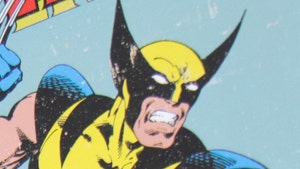 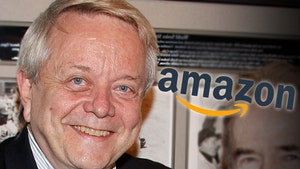