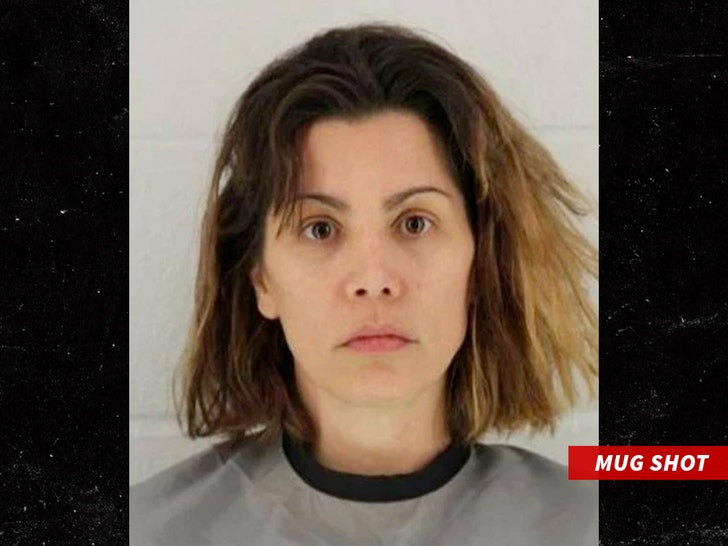 Actress Mollie Fitzgerald -- who had a small role in "Captain America: The First Avenger" -- is accused of fatally stabbing her mother in Kansas.

Fitzgerald was arrested Tuesday by police in Olathe, Kansas and is reportedly charged with second-degree murder. She's being held on $500k bond.

The arrest comes after cops found her 68-year-old mother, Patricia, dead from an apparent stab wound inside her home on Dec. 20. Cops say they responded to a call of an armed disturbance, and Mollie was contacted on the scene and transported to a local hospital with minor injuries.

Police say the case remains under investigation, but have not provided additional details yet.

Fitzgerald played Stark girl in the 2011 Marvel film, and is also listed as a director and producer of some low-budget short films, including 2017's "The Creeps." 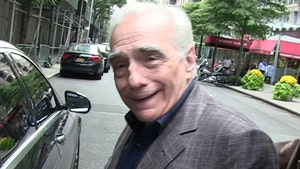 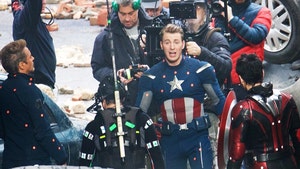