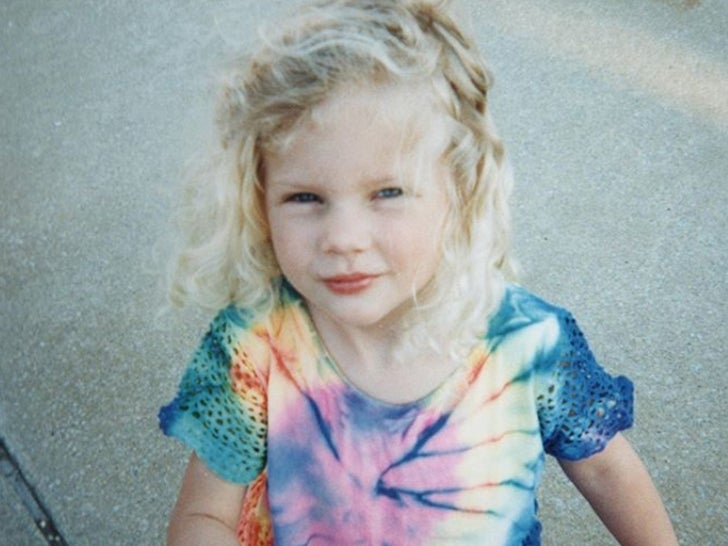 This little gal with golden locks would go on to become the youngest person ever to win the Grammy for Album of the Year ... and she was just getting started.

Though she's known to hail from Nashville, she was actually born and raised in Pennsylvania and didn't move to Music City until her teens.

After teaching herself to play guitar, this singer-songwriter burst onto the country music scene and signed her first record deal at 14. In 2006 she released her eponymous debut album, which would become the longest-charting album of the 2000s.

Her next album crossed over into the pop genre and would launch her career into the stratosphere ... leading to 5 more acclaimed albums, 10 Grammys and becoming the most awarded act in AMAs history.

She's one of the best-selling music acts in the world of all time, and even though the new movie she's in tanked at the box office ... you gotta believe she's still feline fine. 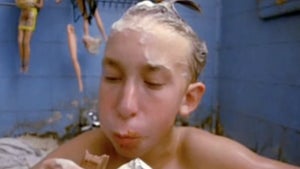 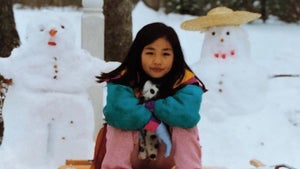 Guess Who This Sledding Star Turned Into!