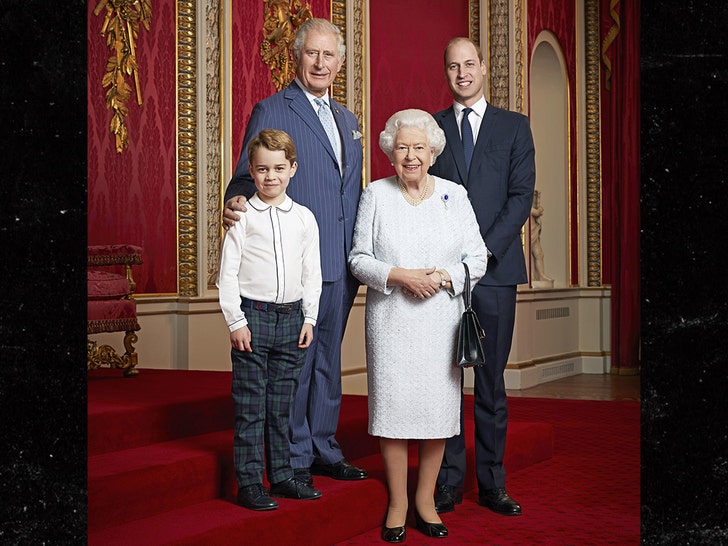 What do you get when Her Majesty The Queen, The Prince of Wales, The Duke of Cambridge and Prince George all meet up for a Christmas lunch?

The first Royal Family portrait of the new decade, that's what.

The Royals just released the epic photograph of a smiling Queen Elizabeth with Their Royal Highnesses -- Prince Charles, his son Prince William, and his son Prince George -- all gathered together in the Throne Room at Buckingham Palace.

The pic -- which features 4 generations of potential Heads of State in the United Kingdom -- was snapped by Ranald Mackechnie.

Of course, there's speculation the Queen wants to bypass Prince Charles for king and crown the Duke ... but those are just rumors. The Prince of Wales will likely get his time at the top. 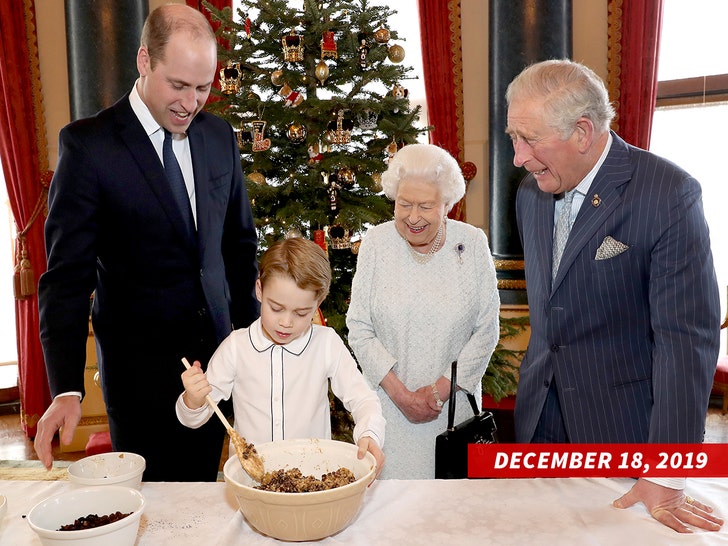 Another interesting note -- the Royal portrait appears to have been taken the same day as the Queen's Christmas lunch, in which the foursome also made pudding together.

That was the same day Prince William and Kate Middleton rode in separate cars to the event, resulting in more bad optics for the couple and fueling intrigue that there's trouble in their marriage.

Turns out ... it may have just been because Will and George had to go early for the now-famous photo. 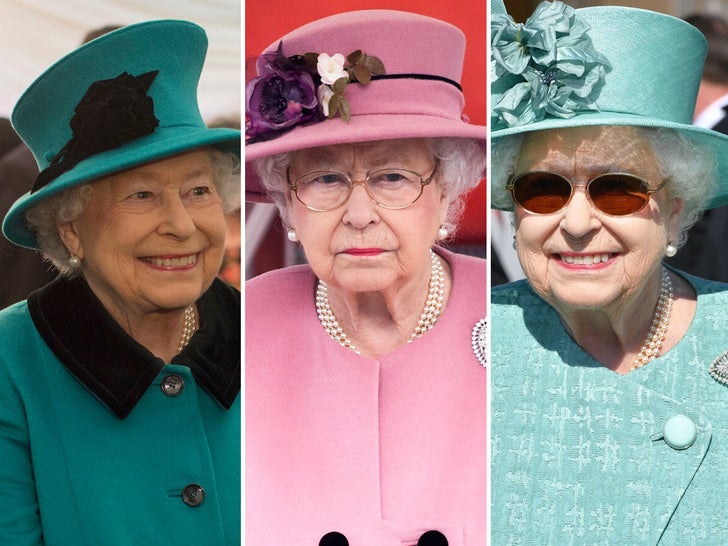 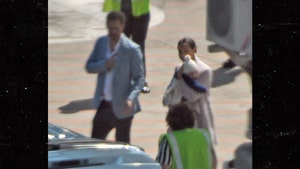 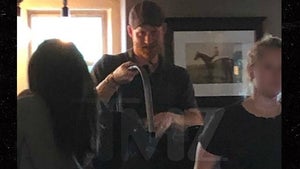 Prince Harry & Meghan Markle Take Archie Out to a Pub