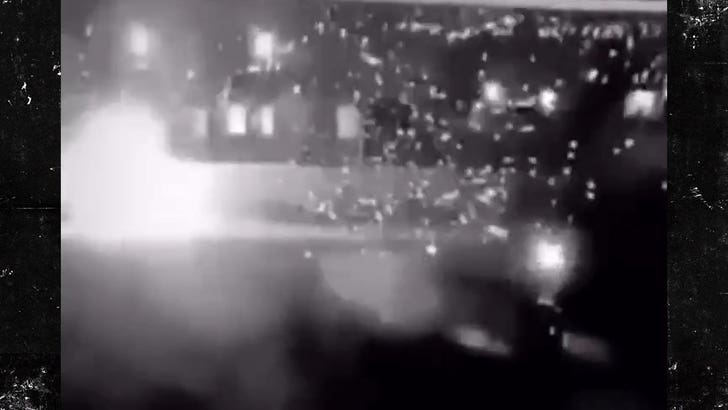 According to Al-Ahed channel ... the blast captured on video is the one that killed General Soleimani along with Iraqi militia commander Abu Mahdi al-Muhandis, though it's yet to be verified by other major news outlets. 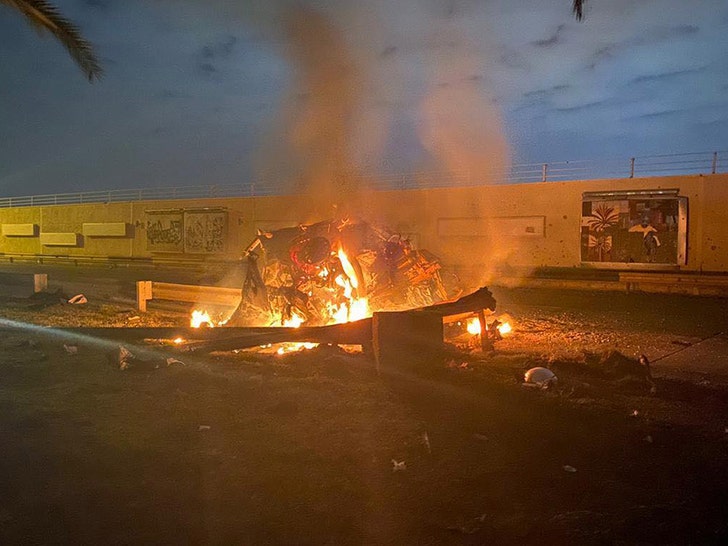 A photo of the aftermath shows a burning vehicle near Baghdad International Airport shortly after the strike, which reportedly included 3 rockets hitting the site. The White House announced the strike had killed Soleimani Thursday night ... 6 people were reportedly killed in total. 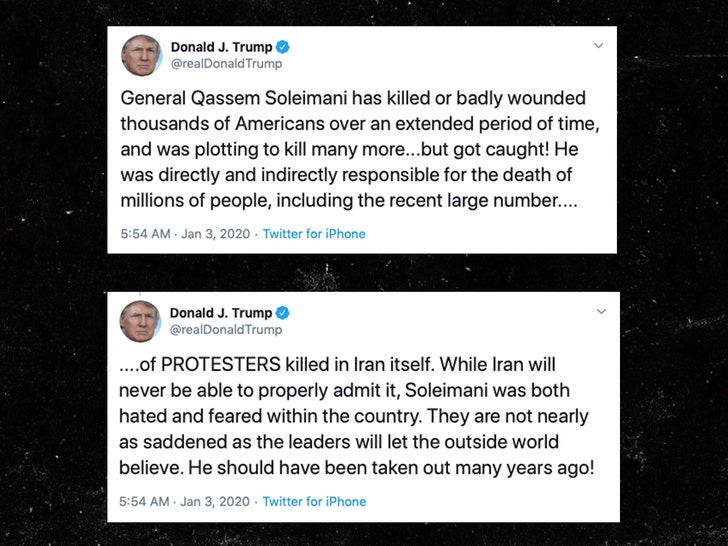 The Trump administration viewed the Iranian commander as a ruthless killer, and the President tweeted that Soleimani was responsible for the deaths of millions of people and was plotting to kill more ... but he got caught.

Trump added the general should have been "taken out many years ago."

Of course, many lawmakers and ordinary U.S. citizens are concerned the strike will escalate tensions in the Middle East and result in retaliatory attacks ... which Iran has already promised. 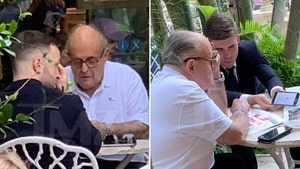