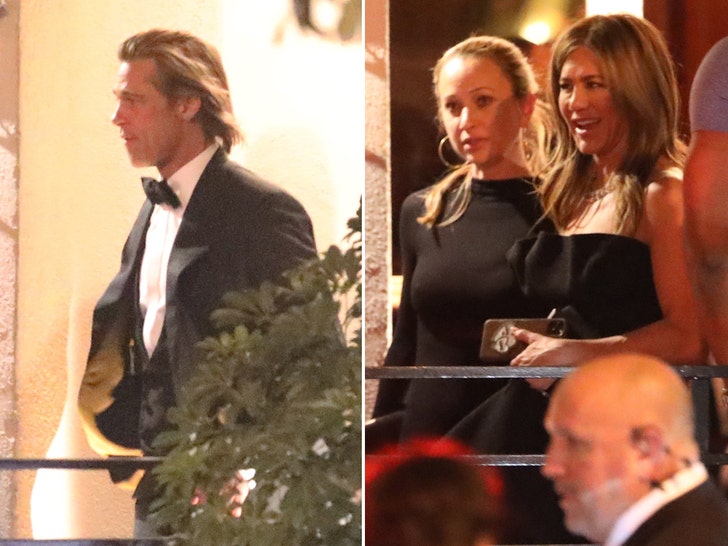 Brad Pitt and Jennifer Aniston are forever linked ... and they only add strength to that bond when they hit up the same parties after awards shows.

The 2 stars both attended the CAA after-party at the Sunset Tower Hotel Sunday night, following the 77th Golden Globe Awards at the Beverly Hilton ... where they also sat in close proximity.

Of course, both Brad and Jen were nominated for awards -- he for Best Supporting Actor in "Once Upon a Time in Hollywood" and she for Best Actress in "The Morning Show" -- so they had good reason to keep the party going at the talent agency bash.

Still, they're going to turn heads when they're rubbing elbows at an event ... even if they arrive and leave separately, as they did at the CAA after-party.

As you know ... Pitt and Aniston were married from 2000 to 2005, before they split and Brad moved on with Angelina Jolie.

They've remained friends, though, and Brad acknowledged on the red carpet that he'd mingle with Jen during the night, saying ... "I'll run into Jen, she's a good friend."

Brad Pitt has a nice shout out to the good ole Ozarks in his acceptance speech. We made it everybody. pic.twitter.com/ghDitvXDwh

Jen was also seen laughing along with the audience at the Golden Globes during Brad's victory speech ... when he cracked a joke about his dating life. 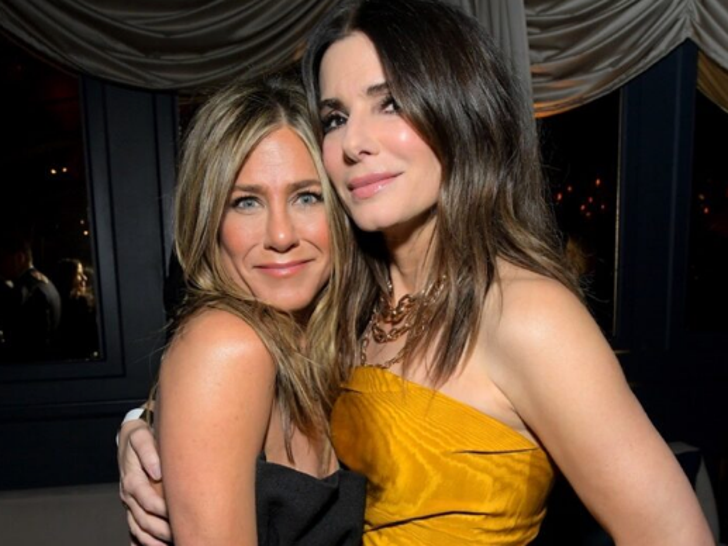 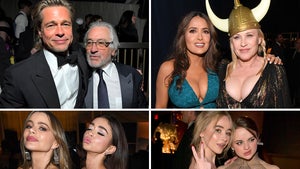 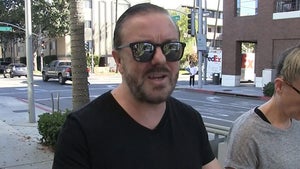