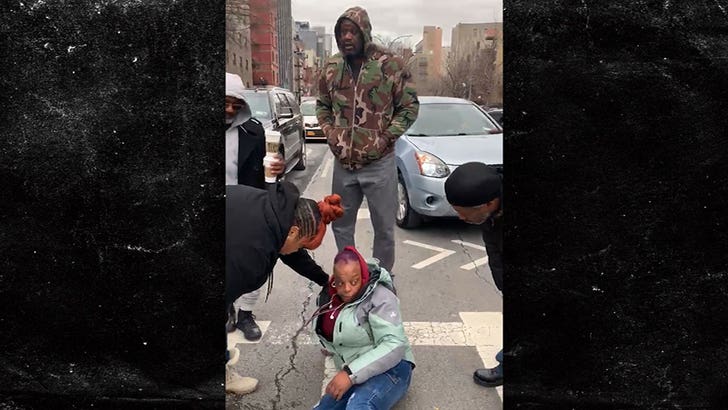 Two big names stepped up in big ways to help 2 people who found themselves in separate emergency situations -- Shaquille O'Neal and Andrew Cuomo.

In a wild coincidence Monday in NYC, both the NBA Hall of Famer and the Governor of New York came upon a couple of scary incidents ... and jumped to action to help out.

Sources tell TMZ ... Shaq was driving through the East Village when he noticed a woman passed out on the ground. He hopped out of his car and, along with a few other caring citizens, helped stop traffic and waited with the woman until an ambulance arrived.

We're told the woman may have been diabetic and fainted in the crosswalk. 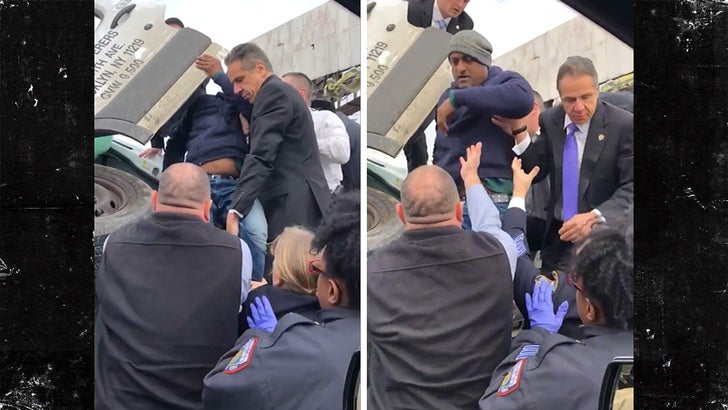 Meanwhile, on the Brooklyn Queens Expressway ... Gov. Cuomo was leaving an event for A Better New York when he came across a vehicle involved in an accident. He reportedly helped cut the passenger out of his seat belt and, as you can see in the video ... helped pull the guy out to safety.

Fortunately, it seems like both people are going to be okay ... thanks to the assists from Shaq and Cuomo.

The common thread in both incidents -- impatient people honking their horns to speed things along. 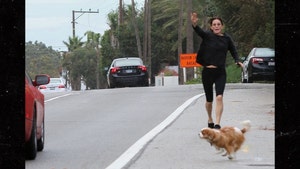