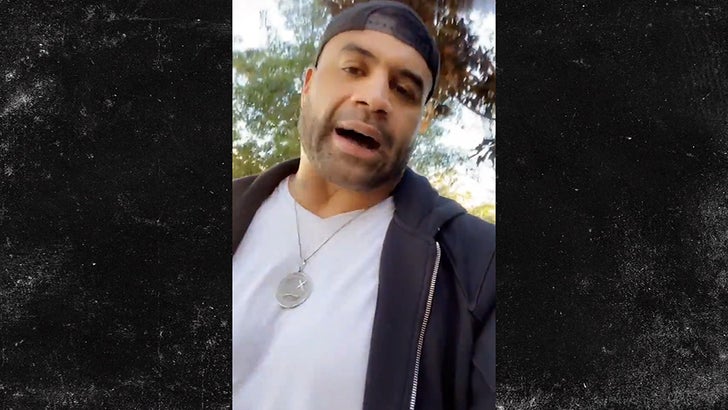 Of course, buzz about Brady possibly making that transition has been rumored for weeks ... and after the Patriots got booted from the playoffs Saturday, that talk has really heated up.

It does make some sense ... the Chargers appear to be looking for a Philip Rivers replacement, Brady is a California native AND TB12's contract with the Pats ends this offseason.

But Merriman says don't buy into the chatter ... saying straight-up, "Everybody stop right now. All right? Tom Brady isn't coming to the Chargers."

Merriman's logic is simple ... first and foremost, he doesn't think LA should move on from Rivers in the first place.

But, more than that, Merriman says if they do cut bait with Rivers ... LA's coaching staff will be looking younger -- NOT for 42-year-old Brady.

"Everybody who's starting those wacky conversations that doesn't make any sense ... just stop."