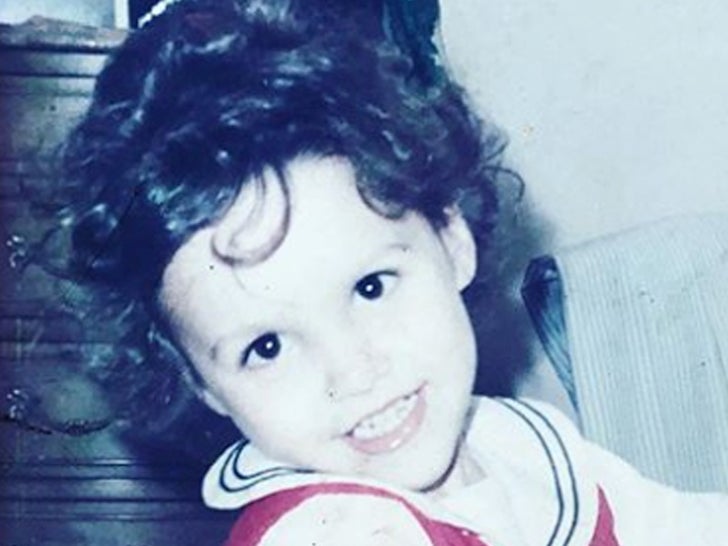 This little cutie turned into one of the most successful actresses in Hollywood, thanks to a starring role on an iconic sitcom.

She's a pretty funny gal, known for her work on "Saturday Night Live" before Jerry Seinfeld and Larry David helped catapult her to superstardom.

A winner of 11 Emmy Awards, including eight for acting and three for producing, she received her star on the Hollywood Walk of Fame back in 2010, the same year her run on "The New Adventures of Old Christine" ended.

She also played a fictional vice president on a popular HBO series. 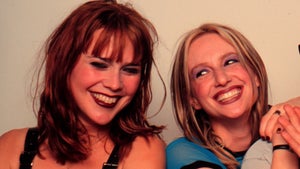 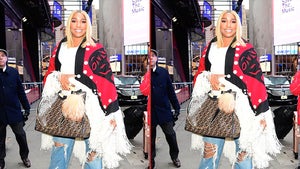