Don't let these two almost identical images of Selena Gomez throw you off. Take a really good look at what is happening here and see if you can pick out some of the sneaky switches that have been made to this tricky pic!

Gomez recently released her third solo album "Rare" and has been making her rounds promoting the songs on late night. During an episode of "The Tonight Show Starring Jimmy Fallon," earlier this week the singer played a game of 'Can you feel it?' ... we've taken this pic and made a few changes to it! Now, it's time for you to play a game for yourself and see if you can find the differences between these two super similar snaps! 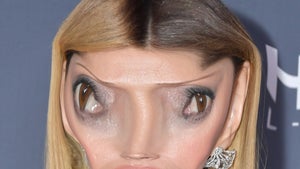 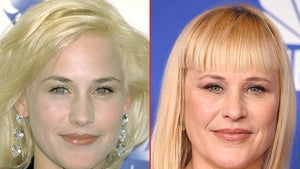