This smiling little boy in stripes was born and raised in Akron, Ohio ... but grew up to become a worldwide superstar, thanks to his basketball skills.

Though raised by his mom, he also grew up with the family of a local youth football coach, who introduced him to hoops when he was 9 years old. He soon began playing AAU ball, where he excelled with his teammates.

He'd go on to attend a private Catholic high school and lead his team to a state title as a freshman ... and only gained more national -- and NBA -- attention from there. He was the first sophomore named Ohio Mr. Basketball as he led his team to another title, but after losing in the championship his junior year, he tried to enter the NBA early ... to no avail.

It's okay, though ... he won this third state title as a senior and became the #1 overall pick in the 2003 NBA Draft.

The rest is pretty much history -- possibly the greatest history of all-time -- but he's still in the league adding to his legacy ... which is already chock-full of rings and MVP awards. 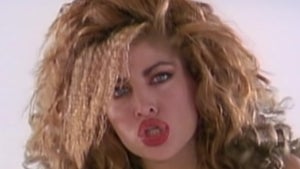 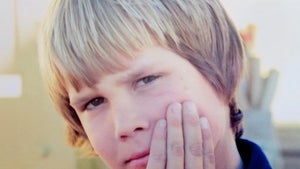