Kobe Bryant's fatal helicopter crash is hitting close to home for Kylie Jenner -- she was a frequent-flier on that particular chopper, and even rented it for one of Dream's birthdays.

Kylie just broke her silence on the tragic accident that killed Kobe, his 13-year-old daughter, Gianna, and 7 others Sunday morning in Calabasas ... and says she knew the pilot, Ara Zobayan, especially well. 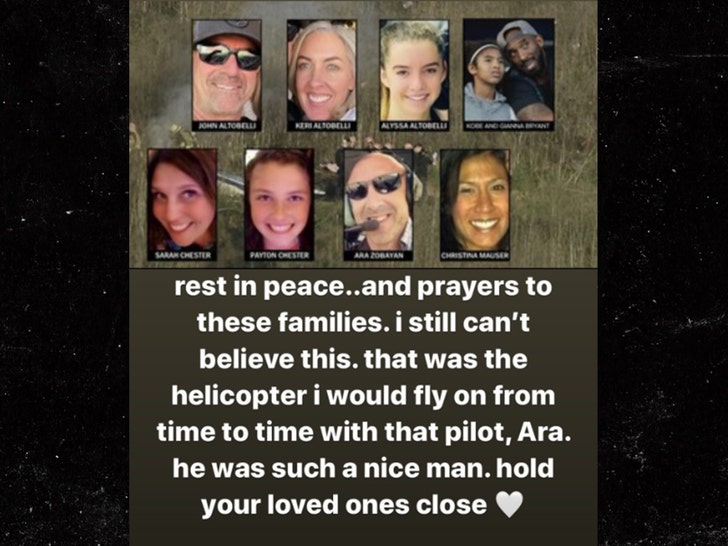 The billionaire cosmetics mogul says Zobayan was the pilot whenever she flew on Kobe's helicopter, and she's remembering him as "such a nice man."

Her most recent flight with him was in November when she took Dream on a helicopter ride for her 3rd birthday. 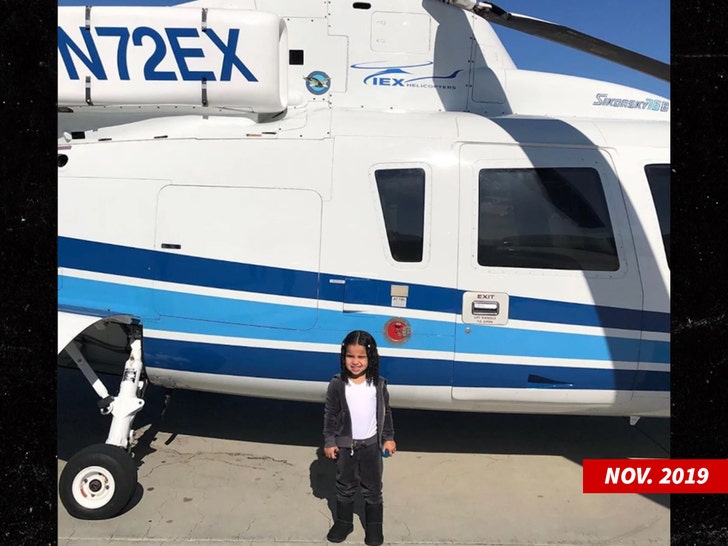 As we reported ... Zobayan was flying extremely low -- most likely due to fog -- and several pilots tell us that was especially dangerous because of the mountainous terrain in that area.

However, one of the pilots we spoke with says Zobayan was very experienced, worked as a flight instructor and knew the area very well -- so they're baffled about what went wrong. 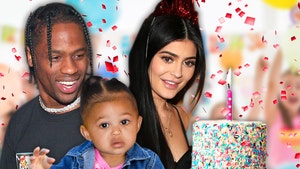