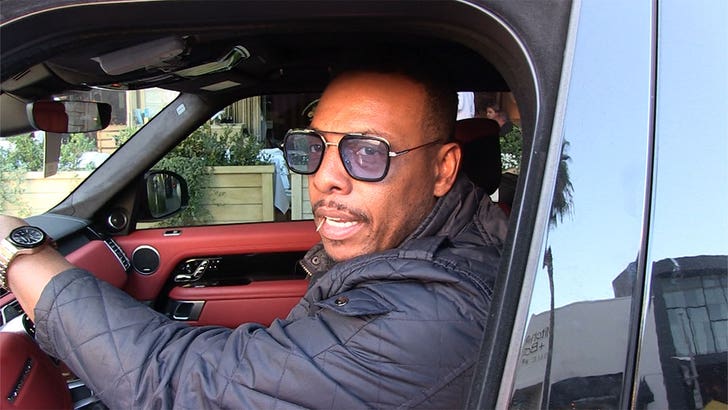 7:22 AM PT -- More stars are joining in to try to get the NBA to change its logo to Kobe ... with Snoop Dogg and Julian Edelman sharing the hashtag on social media.

In fact, an online petition to make the change has more than 1.7 MILLION signatures already.

6:45 AM PT -- Justin Bieber is now part of the #ChangeTheLogo movement.

6:04 AM PT -- 1/28 -- Kevin Hart seems down with the plan to have the NBA change the logo to include Kobe -- telling us, "Anything that can shine a light on that man and his legacy is an amazing thing." 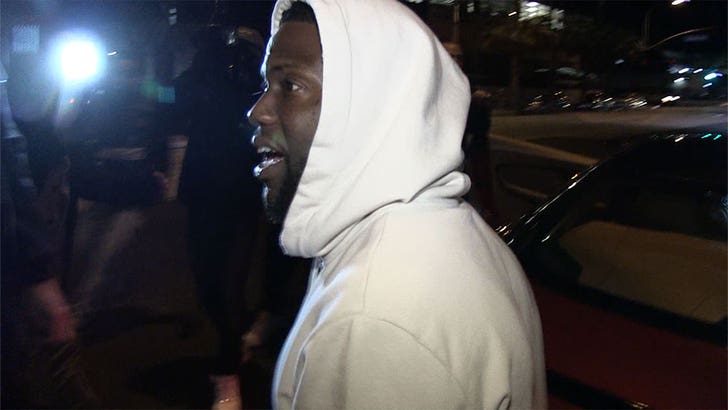 Paul Pierce says the NBA should retire Kobe Bryant's jersey number across the league -- and he fully supports a movement to make Kobe's image the new NBA logo.

Paul and Kobe were not only fierce rivals on the court -- but great friends off of it and they had tremendous respect for each other.

When we spoke with Paul in L.A. on Monday it's obvious he's still reeling from the death of his friend and passionately wants the league to honor him in a BIG way.

"Retire his number in every arena," Pierce says.

"He had such an impact in our game [and] on this generation that you have to make his presence felt -- and continuously felt -- forever."

Both of the numbers Kobe wore with the Lakers -- #8 and #24 -- have already been retired. Plus, the Dallas Mavericks just announced they would retire Kobe's #24 from their organization as well.

Pierce says he also wants the league to create "Kobe Bryant Day" -- and he's VERY much on board with Jamal Crawford's suggestion to replace the current NBA logo with an image of KB. 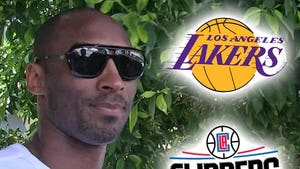