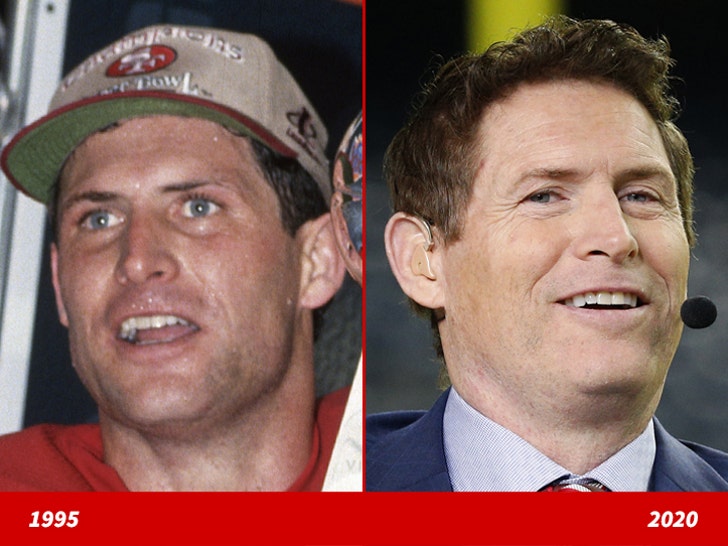 Steve Young sure did score with these good looks!

Here is a 33-year-old version of the former San Francisco 49ers quarterback and 3x Super Bowl Champion who played 15 seasons in the NFL total ... 13 of which were spent with the 49ers. Young was named the NFL's Most Valuable Player twice in his career, one of which was in 1995 after Super Bowl XXIX (left).

And, 25 years later ... the now 58-year-old athlete who now spends his time as an analyst ... was recently showing off his on-camera looks while covering the AFC wild-card playoff game (right).

He just keeps getting Young-er! 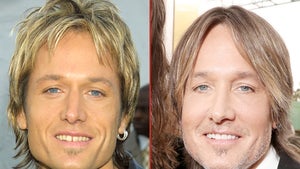 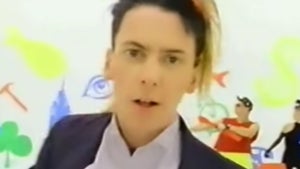