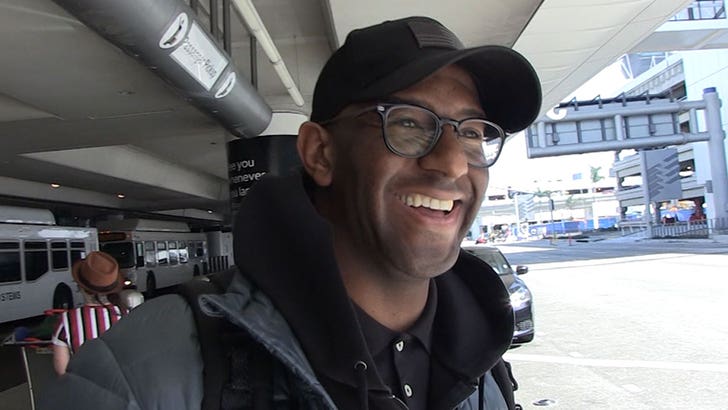 Andrew Gillum's not hung up on the "electability" of Bernie Sanders or other democratic candidates for Prez, because he thinks it'll work itself out ... but he's NOT down with signing on as VP with any of them.

We got the former candidate for Florida governor Tuesday at LAX ... and he says he trusts the process of our nation's voting system in choosing the right person to go against Donald Trump.

As he puts it ... voters aren't casting their ballot for a candidate they think is going to lose the presidential race.

So, we ask Andrew how he'd feel about getting involved in the race himself -- as the Dem's candidate for Vice President -- and he shoots it down ... saying he's trying to help everyone on his side.

Check it out, though ... Gillum's got a compelling reason for declining the honor of Veep ... but he doesn't QUITE say it's completely out of the question.

In fact, as far as hypotheticals go ... he admits it's a doozy. 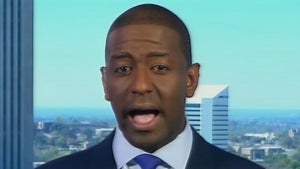 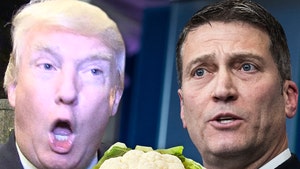