Before this smiling sweetie in suspenders would grow up to become a television star ... she was raised in L.A. by her parents, who are Hollywood hotshots themselves.

She made her acting debut at the ripe old age of 3 in a movie written and directed by her father, which was his only feature film. She would continue to play parts for her dad on TV, where he was a much bigger player ... and still is.

After years of other relatively small roles, she landed a big one for a TV series in 2009 ... and would go on to star on the show for all 7 of its seasons, winning 2 Teen Choice Awards along the way.

She also earned a Vision Fest Award for Best Acting by a Female Lead in a movie called "Consent" ... and starred in an acclaimed sci-fi film in 2018.

It seems like much greater things are on the way for this gal too ... and that's no lie. 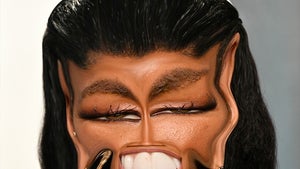 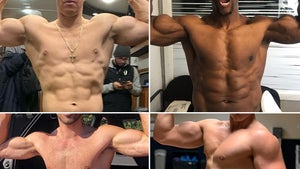