Hidden within this stretched out snap is an award-winning actress that has quite the resume! This famous face has racked up a number of awards over the years ... She received her first Oscar last year for her supporting role in, "If Beale Street Could Talk", she has also won a Golden Globe and three Primetime Emmy Awards.

Recently this actress was the star in HBO's sci-fi mini-series that ended back in December, "Watchmen."

If you are up for a challenge, use the clues here to see if you can figure out which star has been hiding in this warped photo! 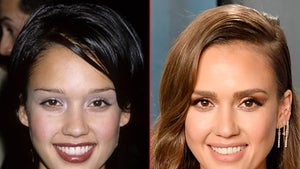 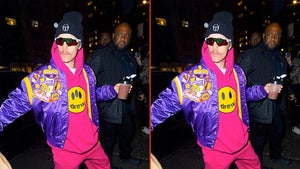