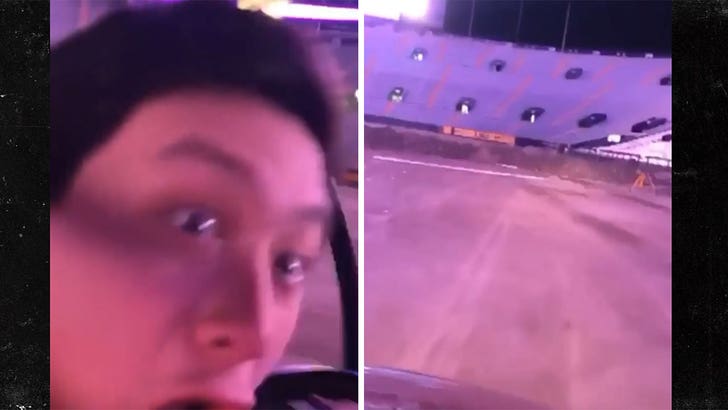 Two LSU frat bros and a female companion were arrested this week after cops say they broke into Tiger Stadium and whipped a suped-up golf cart all over the football field, causing a ton of damage!

And, the worst part ... they probably would've gotten away with it -- but cops say one of the guys returned to the field a few weeks later AND DID IT AGAIN!!!

The main suspect is 19-year-old Clayton Fleetwood -- who allegedly snuck into the stadium with a buddy just after midnight on January 21 and got behind the wheel of a red Kawasaki Mule, a fast-moving utility vehicle. 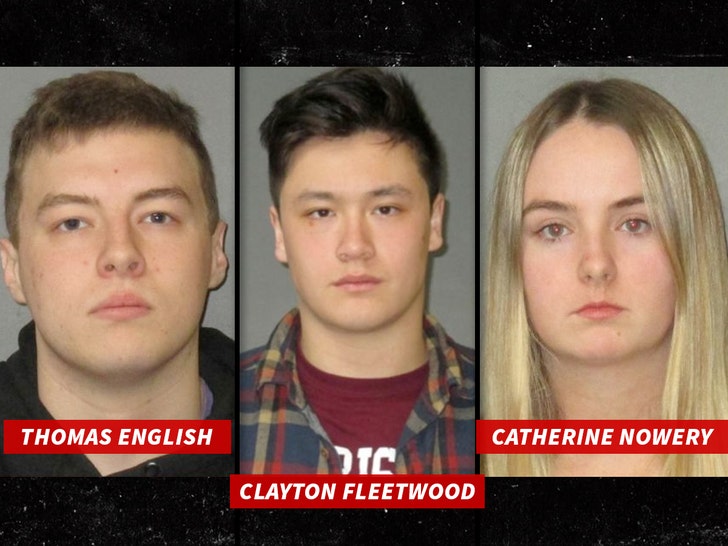 Officials say Fleetwood and his pal, Thomas English, proceeded to drive the Mule all over the grass -- causing at least $8,000 in damage to the grounds, which had just been upgraded with a new drainage system.

Cops say they shot footage of the joy ride, which eventually made its way to social media. NOT SMART!

They eventually left the stadium ... but cops say Fleetwood returned on Feb. 8 with another pal -- 20-year-old Catherine Nowery -- and once again, Fleetwood grabbed a Mule and tore up the field.

Cops received anonymous tips about the suspects and officials were able to track all 3 perps down ... matching school ID photos to the surveillance video.

Also, the President of Delta Chi called school officials and confirmed the two men in the viral video were members of his frat.

Eventually, all 3 people were arrested and hit with a bunch of criminal charges. 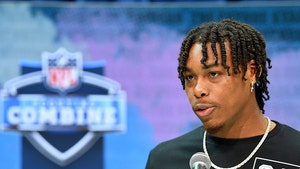 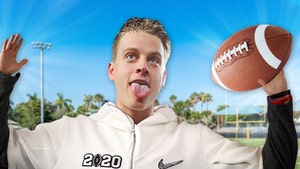