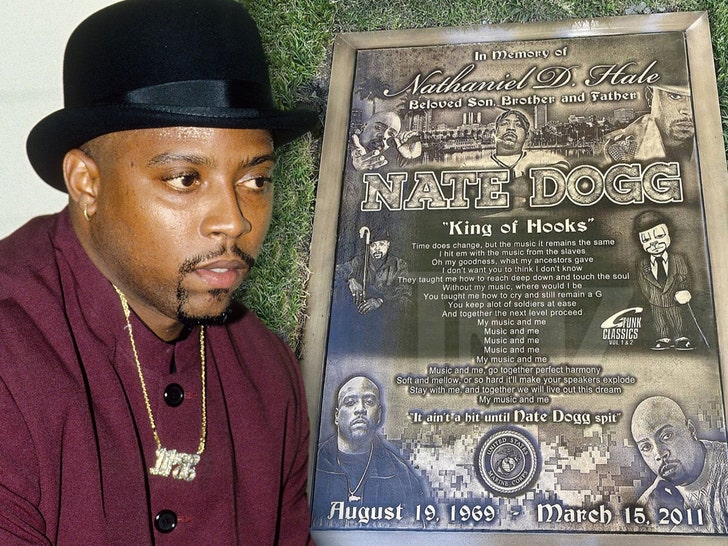 Nate Dogg's new headstone is a masterpiece ... no better way to pay homage to a legend.

The late rapper's new headstone was unveiled over the weekend at Forest Lawn in Long Beach, his hometown. Fans, family and friends of Nate came out to show their love ... including Nate's brother, Sam, and the LBC's own Daz Dillinger. 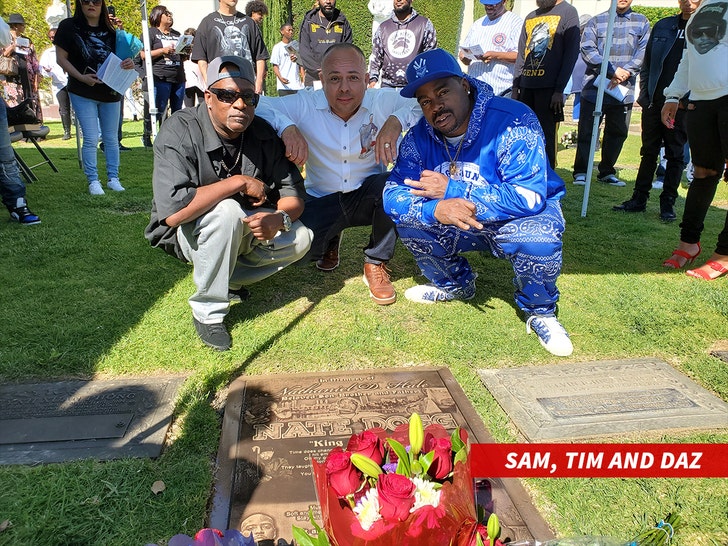 The new tombstone honors Nate's legacy ... from his music career and love for Long Beach to honoring his time in the United States Marine Corps. He enlisted after high school.

Nate Dogg was also universally respected as a brilliant collaborator. The "King of Hooks" also had lyrics from his "Music and Me" track emblazoned on the headstone, which also pays homage to his G-Funk Classics. 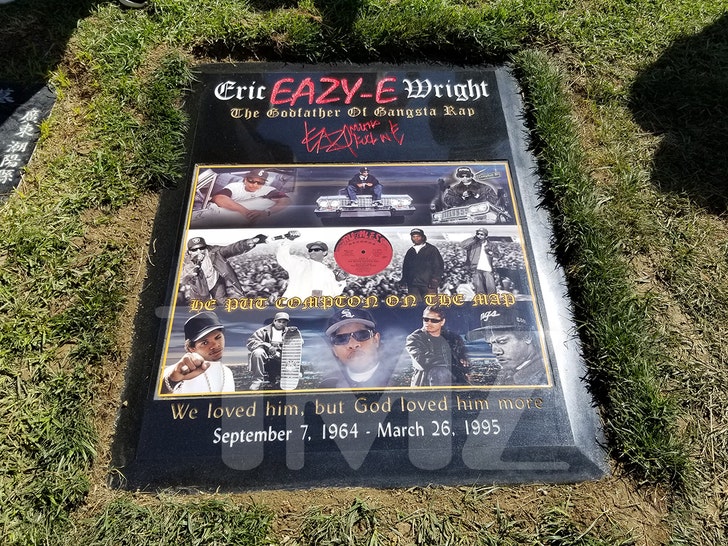 TMZ broke the story ... the same guy who gave Eazy-E's final resting place a face-lift put in some serious work on Nate Dogg's headstone. This had been in the works since last September after Nate Dogg's family hit up Cemetery Tim to spruce up Dogg's plot with a new headstone.

Nate Dogg died in March 2011 after suffering complications from a couple of strokes. He was 41. 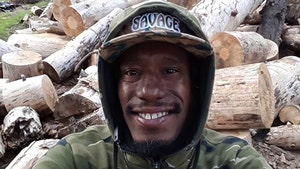 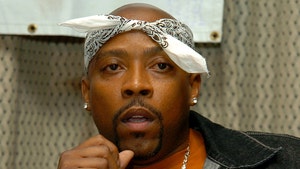