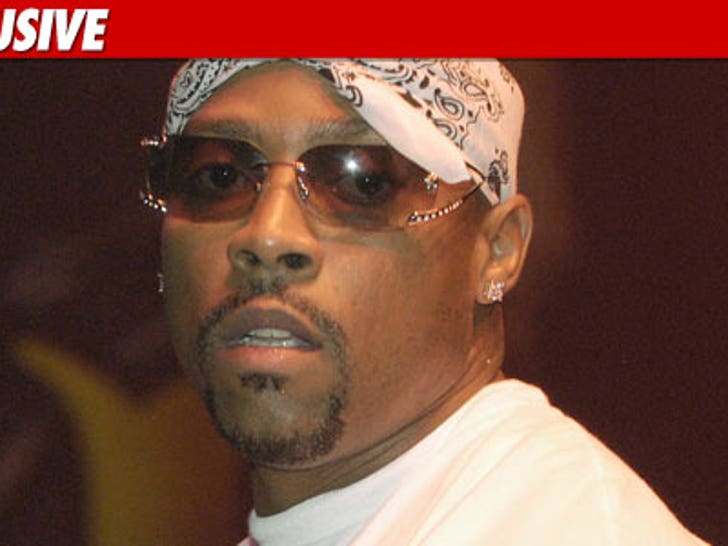 Nate Dogg's family believes the singer's death was caused by complications stemming from the two strokes he suffered over the past couple of years ... this according to the singer's close friend and manager Rod McGrew. 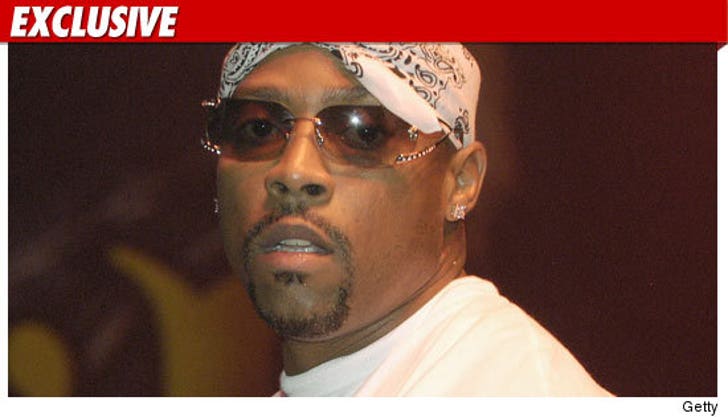 McGrew tells TMZ ... Nate's death was unexpected ... since he was making significant progress in his recovery from the most recent stroke he suffered in 2008.

According to McGrew ... Nate was "95% recovered from the first stroke in 2007" ... when the second stroke occurred in 2008 ... leaving Nate partially paralyzed and causing partial memory loss.

But McGrew says Nate had "cognitively fully recovered" -- meaning he got his memory back and was fully alert and aware all the way up to his final days.

McGrew just released a statement on behalf of himself and Nate's family ... saying, "We appreciate the enormous outpouring of response from all over the world. We greatly appreciate that and thank everyone for their prayers and support."

The statement continues, "We know that Nate will be hanging out with his good friends 2Pac and Biggie."

Nate's official cause of death has not been released. 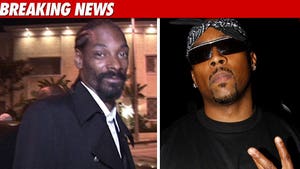 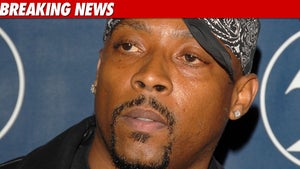