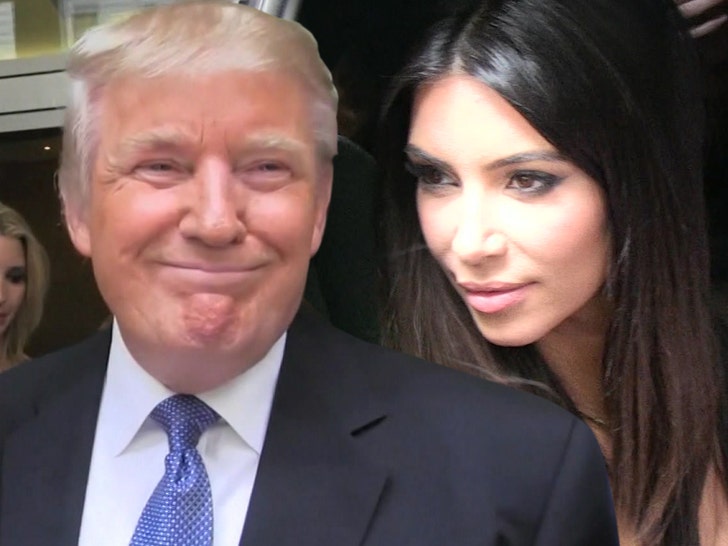 President Trump had a strong message for the 3 ex-prisoners who visited him in the Oval Office alongside Kim Kardashian ... make an impact on society similar to Alice Marie Johnson.

Trump hosted Crystal Munoz, Judith Negron and Tynice Hall at the White House after commuting their prison sentences ... and Crystal says the Prez told them to find a way to make a positive impact on the community now that they're getting a second chance.

Crystal tells us Trump used Alice as a shining example. Kim brought Alice's case directly to Trump in 2018 -- she served 21 years for a nonviolent drug offense -- and after 45 commuted her sentence Alice became a key advocate for criminal justice reform.

During the 30-minute sit-down, Trump asked each woman about their story and shared his opinions on what they should do moving forward.

Crystal is taking Trump's call to action to heart ... telling us she's heading back to her home in West Texas to help her husband start his own screen printing business.

Today they joined @KimKardashian & me at the White House to talk about their stories & to advocate for the thousands of other people who deserve a second chance. pic.twitter.com/soULBtem2n

It was a whirlwind day for all the women -- hanging with Kim and Alice at the Four Seasons before being whisked off to The White House and noshing on fancy food.

Crystal tells us, "the sincerity he showed us as human beings makes me have an admiration for him" ... and she hailed Kim a hero for standing up to injustice.