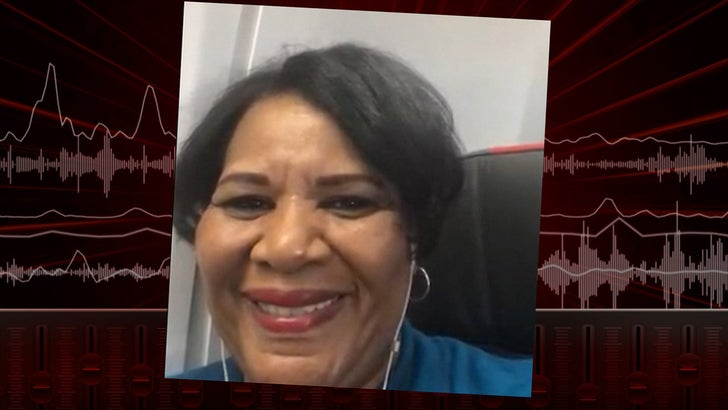 Alice Marie Johnson stole the show during President Trump's State of the Union speech -- but turns out that's not her only show.

The recently-freed prisoner told us about her book deal, her movie deal and her big plans for the future on TMZ Live. And, check out today's show, because turns out she's already dealing with the benefits and pitfalls of being a celebrity.

And, speaking of celebs ... she's clearly become good buds with Kim Kardashian, who is, in large part, responsible for her freedom. 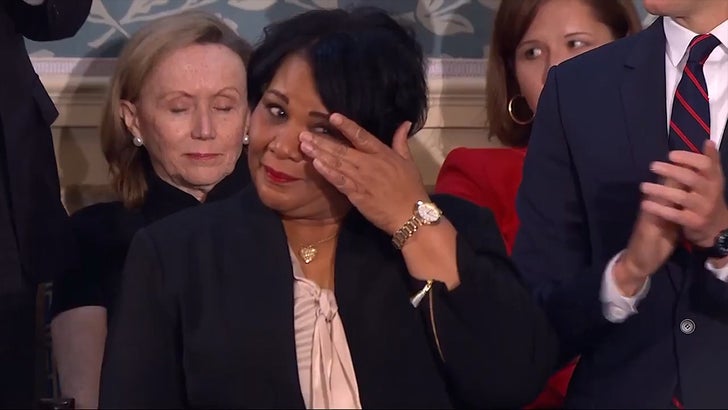 Alice still can't get over the reception she got on the House floor Tuesday night ... it was one of those rare moments when Democrats and Republicans were genuinely like-minded. Fact is ... Alice is an inspiration and now the face of prison reform. 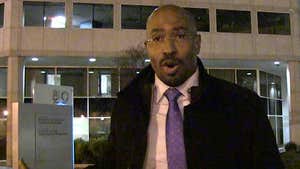 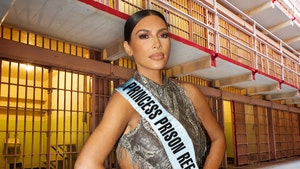