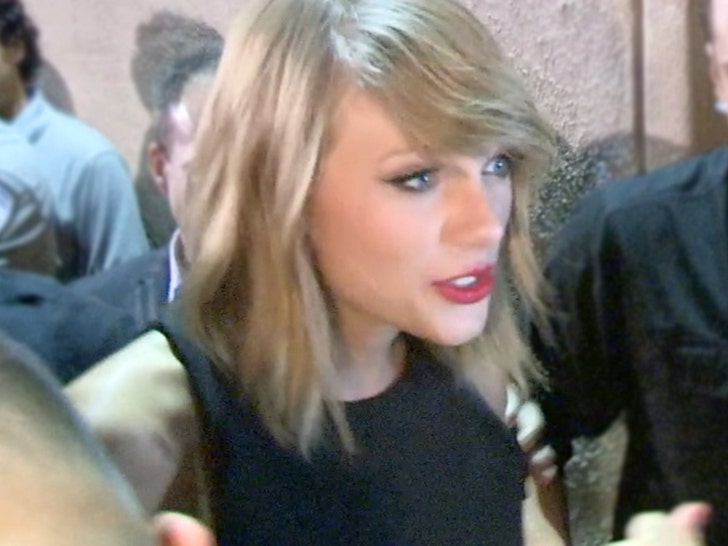 Taylor Swift is lending a huge hand to her home state -- she's making a million-dollar donation to aid in the aftermath of 2 deadly tornadoes ... TMZ has learned.

Swift says she donated to the Middle Tennessee Emergency Response Fund and is encouraging her fans to do the same to help out. Taylor wrote ... "Nashville is my home and the fact that so many people have lost their homes and so much more in Middle Tennessee is devastating to me."

The tornadoes moved through the central part of the state Tuesday, tragically killing at least 24 people and destroying hundreds of buildings before the sun came up. Many more people were injured or left without their homes.

Taylor's million bucks will help the Nashville area and its residents in wake of the disaster, much like her $500k donation did back in 2010 did following a major flood.

Swift, of course, launched her country career in her teens while living in The Music City, which eventually led to her superstardom. She currently owns a home in Hendersonville ... about 20 miles outside of Nashville. 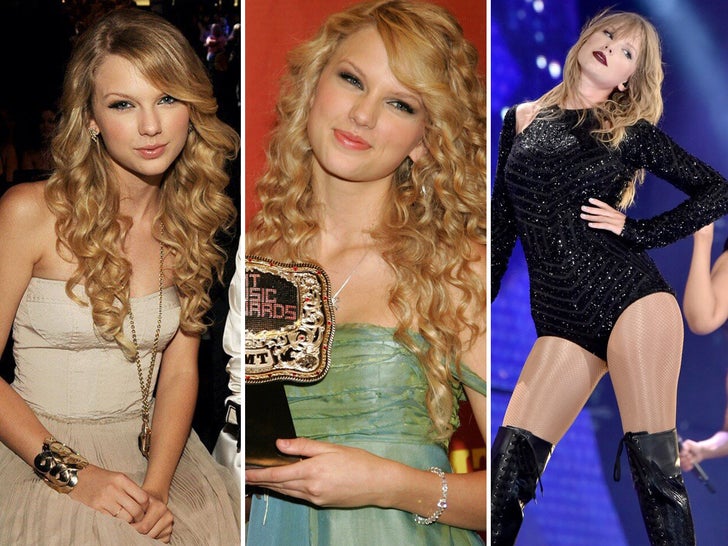 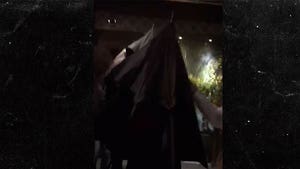 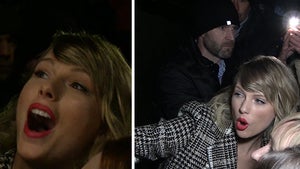