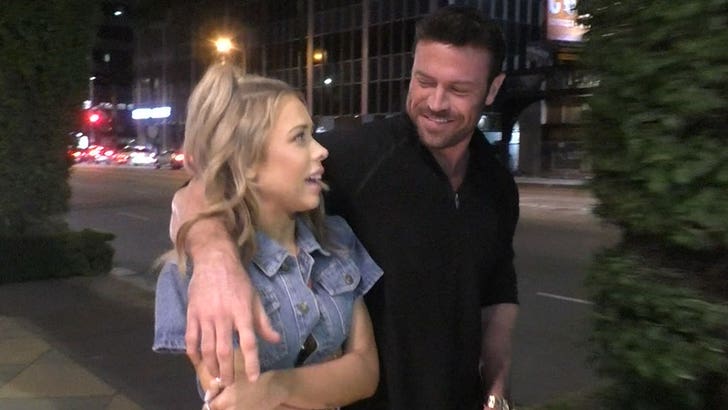 3:30 PM PT -- Chad has just been charged with 6 misdemeanors stemming from his domestic violence arrest.

Chad Johnson and Annalise Mishler are looking like they're reunited -- after ripping each other for days over his domestic violence arrest -- but he's not off the hook, criminally speaking.

The former 'Bachelorette' villain and his ex-girlfriend hit The Cheesecake Factory Sunday night in Sherman Oaks, CA, and put on an eyebrow-raising PDA show as they left the restaurant.

The two seemed to deliberately waffle when asked if they're back together -- Chad instead directed people to pay for their fan account for the inside scoop -- but did say they're still working through things.

Chad also scoffed a bit at the pending charges he's facing for domestic violence and robbery after he allegedly got physical with Annalise last month. He seems to think the charges might be dropped. Annalise points out, it's not up to her.

She's right ... the policy for domestic violence cases in L.A. is that they automatically go to the District Attorney to decide how to move forward, regardless of what transpires between the suspect and alleged victim.

So, the D.A.'s office will ultimately make the call if Chad gets charged for the February 24 altercation ... not him or Annalise.

As we reported ... they traded allegations of trying to ruin each other's lives last week via YouTube vids and social media, but maybe it's all water under the bridge now. 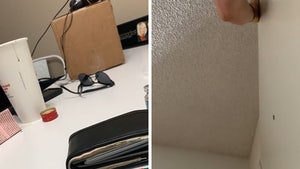 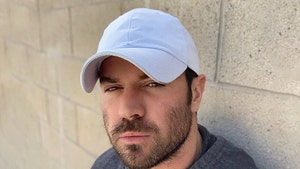