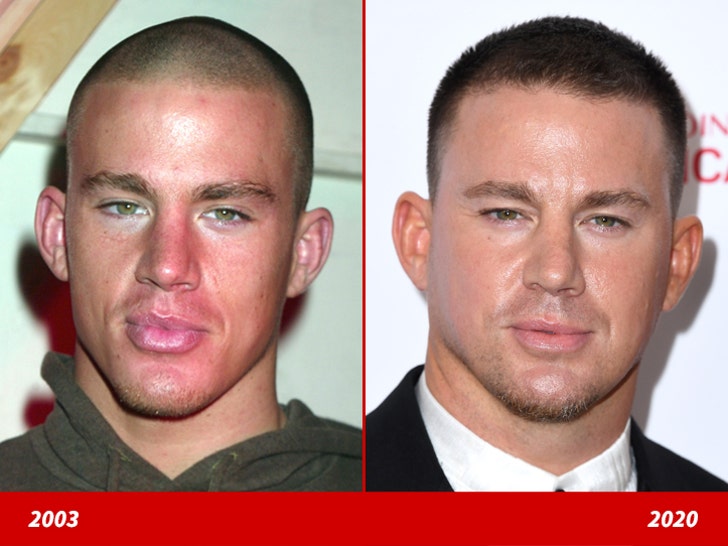 Here is a 23-year-old version of the talented actor rockin' this buzz cut backstage at a commercial shoot as he was just starting out in the industry back in 2003 (left).

And, 17 years later ... Tatum -- who is celebrating his 40th birthday this weekend -- He was last spotted charming the crowd with his good looks at a charity event in Los Angeles earlier this year (right).

Over the years, Tatum has starred in a number of Hollywood hits, from "Step Up" and "Dear John" to "21 Jump Street" and "Magic Mike." 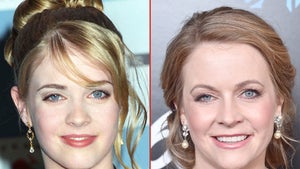 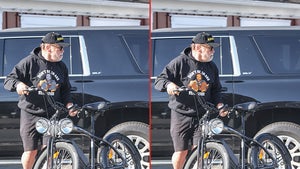