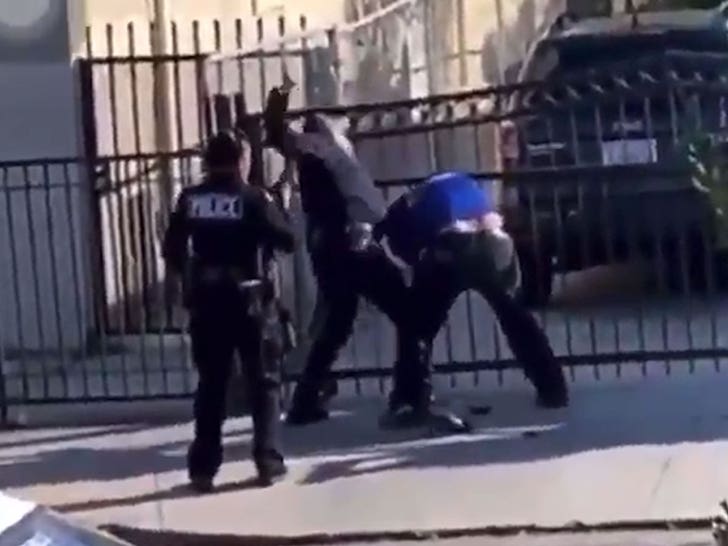 Video of a Los Angeles police officer throwing haymakers, repeatedly hitting a man in the head and body is sparking backlash and launching an internal investigation.

The brutal footage is from an arrest last month in the Boyle Heights neighborhood in L.A., and you can see the officer landing at least 9 punches to the back of the suspect's head while shouting expletives. The suspect cowers and asks, "What is wrong with you?"

The video, shot on April 27, starts with 2 officers detaining the man on a sidewalk outside a church. The male officer ordered the suspect to stop fighting, the suspect says he's not fighting -- and doesn't appear to be in the video.

Then the male officer unloaded the barrage of punches and profanities. Eventually, the female officer appears to put her hand on her partner's arm, seemingly urging him to stop.

The LAPD says officers were responding to a trespassing call.

In a statement, the LAPD says it's aware of "disturbing video" capturing the incident, which it describes as a "physical altercation" between the suspect and arresting officer. Cops say the suspect suffered cuts to his head and face, but refused medical attention, while the male officer sustained a hand injury.

The suspect and officer have not been identified, and cops say the man was released from custody pending further investigation.

The LAPD says after reviewing this video -- which they got on the day of the arrest -- and the officers' body cam footage ... Internal Affairs launched an investigation. 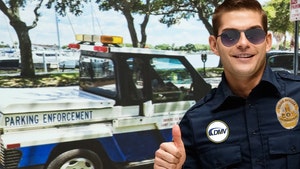 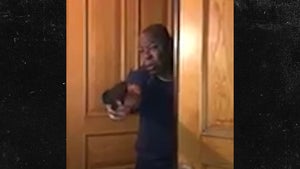 You Might Want to Rethink Crime & Arrests Controversial S#!T Police