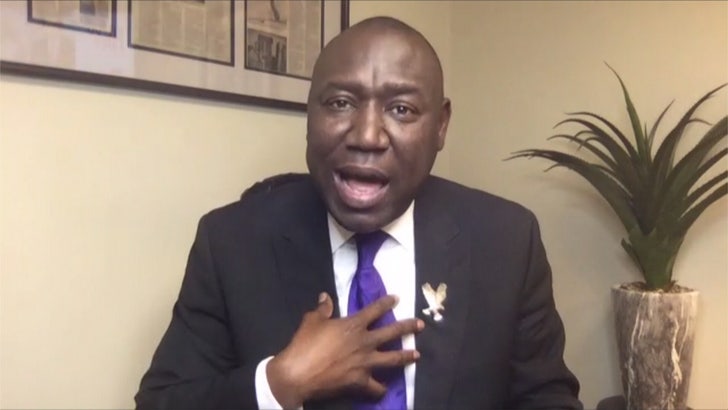 The family of George Floyd is outraged and crestfallen over what they believe is the same old story -- cops kill a black man, authorities drag their feet and everything gets swept under the rug.

Ben Crump, the attorney who represents the family, tells TMZ they all were optimistic federal and state prosecutors would announce the filing of criminal charges against the 4 officers, but after 2 hours of waiting, authorities announced absolutely nothing. 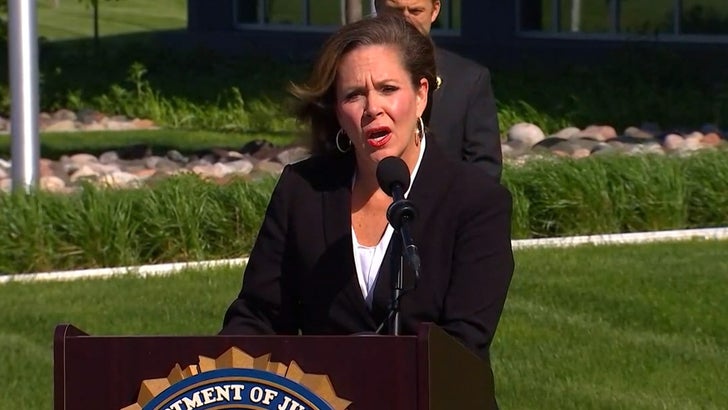 Crump speaks for lots of people who were incredulous when authorities at the news conference said they needed eyewitnesses and other videos. Crump asks the obvious -- what new videos do they need? They see the cop slowly torture and kill George Floyd, who was in cuffs, on the ground and not resisting ... as his fellow officers did absolutely nothing.

The family is not condoning the violence that erupted in Minneapolis, but Crump says they're not condemning the protesters either, and he made a point of telling us the mother of Eric Garner called the family and said she wished protesters would have been more disruptive in her son's case, because maybe then she would have gotten a measure of justice she was seeking.