Before this backward hat boy was known for his comedic work ethic, he was just another little lad in a white tee growing up in Waterloo, Iowa.

This hilarious kid got his big break when the web series he created with his two best friends got picked up by Comedy Central. This trio's funny office place antics and stoner humor was so popular that the show ran for 7 seasons.

And, now, this tough guy has moved onto pitch-slapping movies where he has starred alongside Rebel Wilson, Anna Kendrick, Zac Efron, and many more. 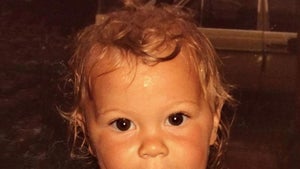