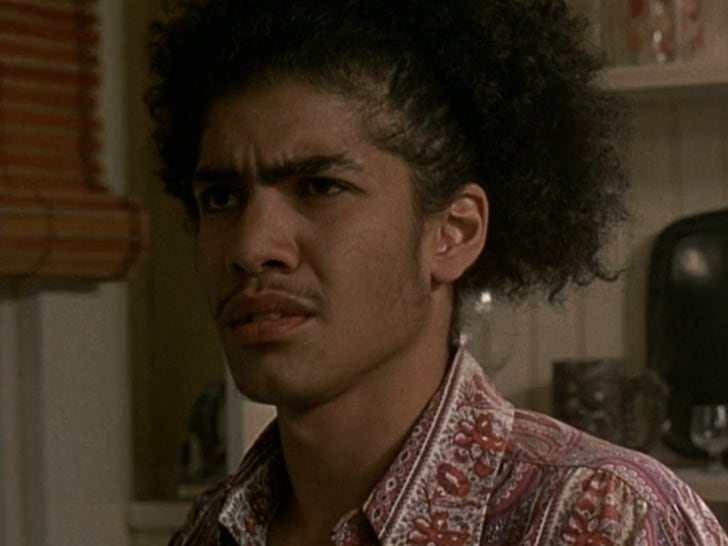 Brooklyn based actor Rick Gonzalez was in his early twenties when he landed the role of the rushing fraternity brother, Spanish -- who helps his greek brothers keep their newly formed frat house while enduring hilarious hazing -- in the iconic 2003 party comedy, "Old School."

Rick Gonzalez shared the big screen with an epic cast of characters including Vince Vaughn as the ear-muffing stereo salesman, Bernard "Beanie" Campbell, Luke Wilson as the newly single responsible one, Mitch "The Godfather" Martin ... and of course, Will Ferrell as the beer-chugging dart-shooting streaker, Frank "The Tank" Ricard.

Gonzalez can more recently be spotted on the CW show, "Arrow," as Wild Dog.

Guess what he looks now at 40 years old! 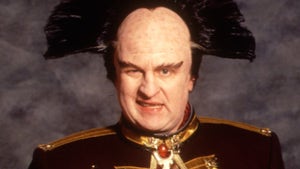 Londo Mollari on 'Babylon 5' 'Memba Him?!