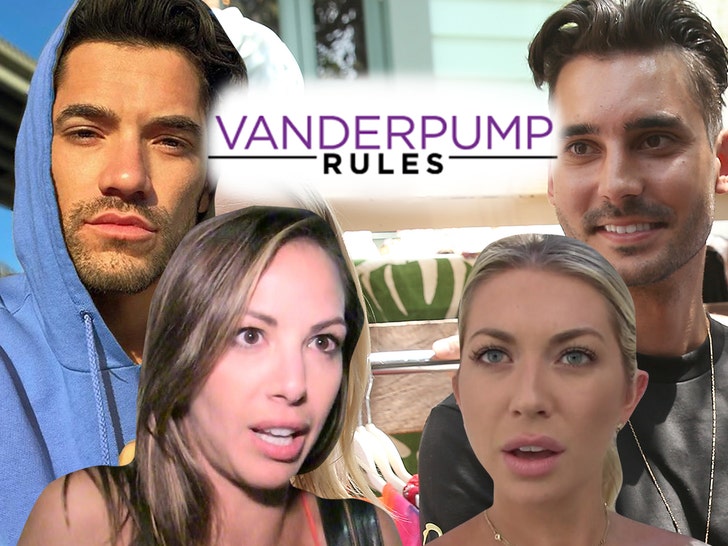 The "Vanderpump Rules" cast just got leaner ... Bravo is booting 4 of its leads over past racism that recently resurfaced, and 2 of the fired stars were there from the very beginning.

The network that airs 'VR' dropped the hammer Tuesday -- announcing Stassi Schroeder, Kristen Doute, Max Boyens and Brett Caprioni would not be returning for any future seasons, citing inexcusable racist comments and behavior that have come to light.

Stay with us, this is a doozy. Long story short, a former costar of theirs named Faith Stowers -- one of the only black women to ever appear on 'VR' -- recently recounted her time on the series, bringing up a story about how Stassi and Kristen once called the cops on her. 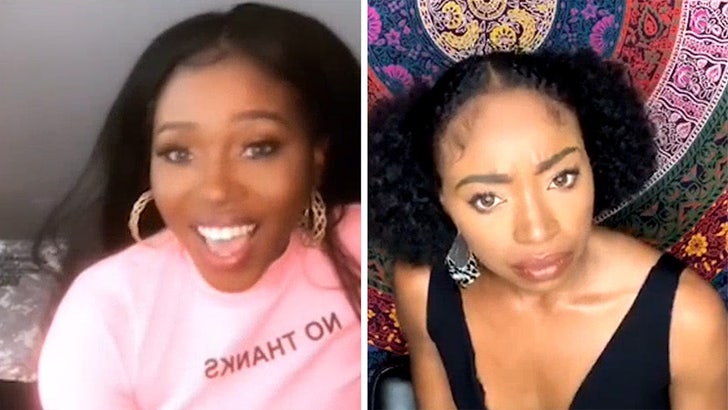 She says they lied to police, saying Faith fit the description of another woman who was robbing men in L.A. in 2018 -- and the 2 of 'em even copped to doing it. Luckily, nothing ever came of it for Faith, but no one really knew about this until last week ... when she spilled the tea.

Fast-forward to now ... and Stassi and Kristen have been on an apology tour that's proving to be too little, too late. Not only were they fired, but they lost a lot of outside business deals and endorsements as well ... and their publicists quit too.

Stassi and Kristen were series regulars since the launch of 'VR' in 2013.

*sigh* someone dug up some old tweets of Max. #PumpRules sure picks winners. At 19 years old you should know better. pic.twitter.com/cdhdxOQ3F6

As for the guys ... people online dug up a bunch of old racially insensitive tweets between them. They were rookies this past season, and were supposedly hated among the fan base. So, no love lost there! 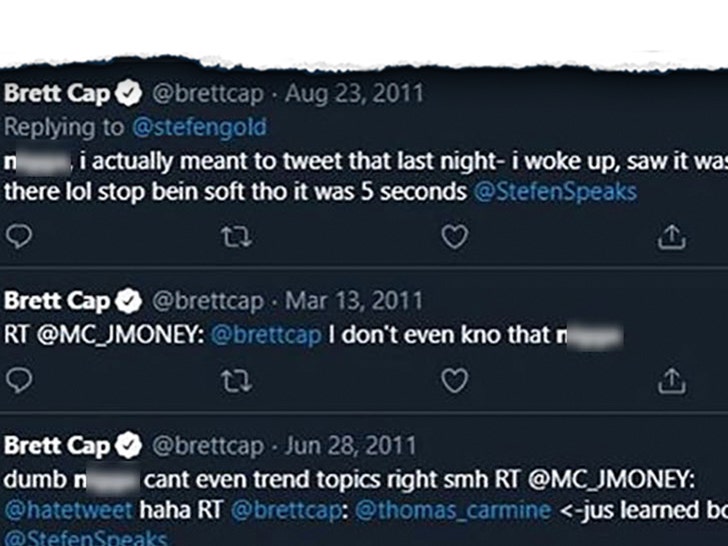 Now, if you're wondering what Lisa Vanderpump had to say about this ... she half addressed the scandal, as it relates to the fellas, on the reunion episode last week, saying she kept them on her restaurant staff -- after knowing about their tweets -- because, well, we've all made mistakes.

No word on whether she's piped up about the ladies. 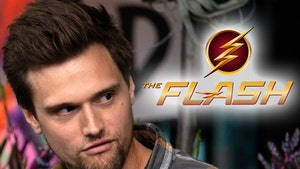 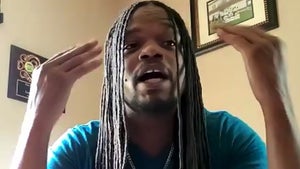