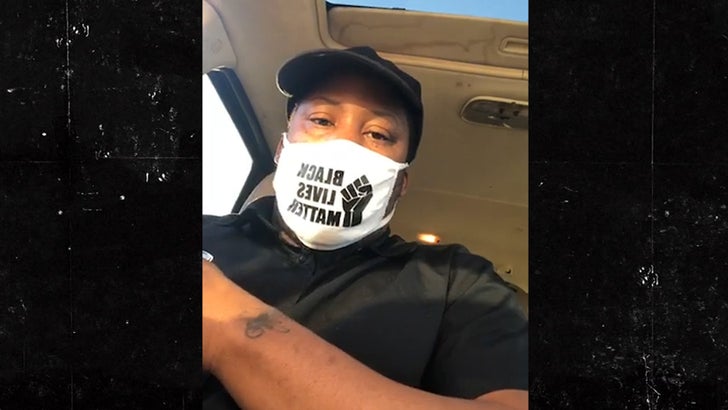 Taco Bell might have a supreme problem on its hands ... after firing one of its longtime employees for wearing a Black Lives Matter face covering.

Denzel Skinner was fired after 8 years on the job as a shift leader at a Taco Bell in Youngstown, Ohio after he refused to take off his BLM face covering.

He was told by a supervisor he couldn't wear the face cover but he was adamant Taco Bell's policy says nothing about face covers with messages on them. The one stipulation -- face coverings had to be clean. Skinner explained in a Facebook Live video that he wore the face cover because the surgical masks provided by the joint to employees proved inadequate in warm conditions.

Skinner explained the Taco Bell's air conditioning had not been working ... keeping things hot inside. He said it was extremely difficult to breathe while wearing the surgical mask.

When he walked out, Skinner says a manager told him if he walked out he'd get canned. And, he did. As for why he wore a BLM face covering, Skinner said it was in support of protesting police brutality following George Floyd's murder. He said it was important to speak up.

Taco Bell honchos said in a statement that due to mask shortages, employees are allowed to use their own mask or face covering. The joint said it was "disappointed to learn what took place in Youngstown. We are working with our franchisee that operates this location to understand what happened."

They continue, "While our policies at restaurants do not prohibit Team Members from wearing Black Lives Matter masks, we are working to clarify our mask policy so this doesn’t happen again."

The Bell says they've apologized to Denzel, and also made it clear ... “We believe Black Lives Matter." 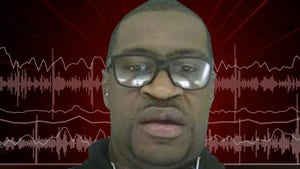 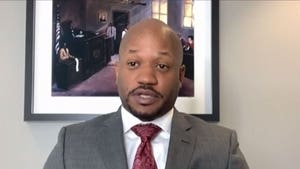