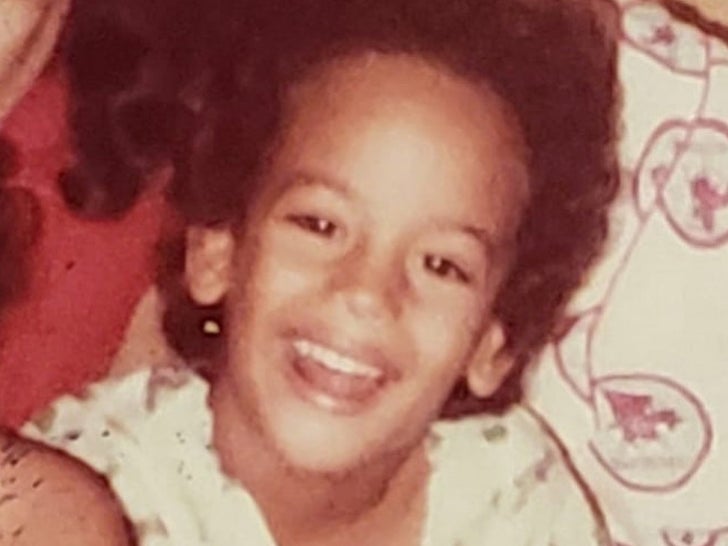 Before this grinning guy was the father of Latin Caribbean music and Spanish rapping, he was just another smiling sweetie growing up in San Juan, Puerto Rico.

This fashionable fella popularized a new genre of music that he likes to call Reggaeton. As a famed record producer, rapper, singer, and actor, you can't help but wonder how this busy media machine doesn't run out of Gasolina.

One of his singles gained so much popularity that it became the first Spanish song since "Macarena" to hit number 1 and was even remixed by Justin Bieber. 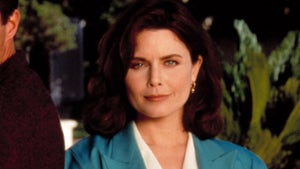 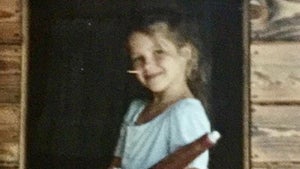 Guess Who This Cabin Kid Turned Into!