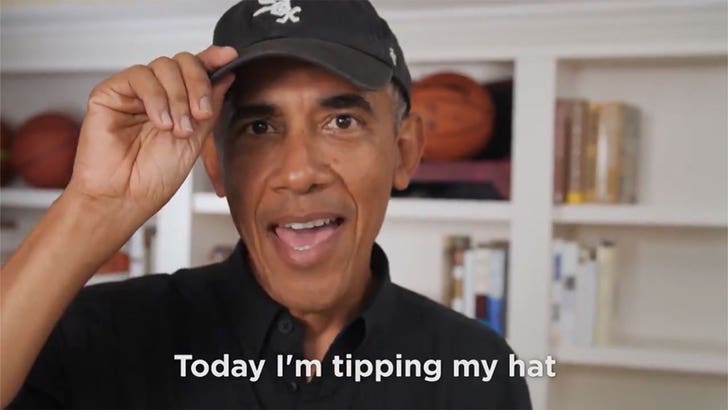 President Barack Obama is giving a special shout-out to legends like Satchel Paige and Josh Gibson on the 100th anniversary of the Negro League ... praising the players for changing baseball history.

Of course, the Negro Leagues were created in 1920 because there was an unwritten rule that MLB teams couldn't sign black players ... until Jackie Robinson broke the color barrier in 1947.

Obama -- along with other powerful people like Bill Clinton, George W. Bush, Michael Jordan and current MLBer Nelson Cruz -- joined in on the "Tip Your Cap" campaign to honor the league on its 100th anniversary.

"Today, I'm tipping my hat to everybody in the Negro League who left a century-long legacy of talent, and spirit, and dignity on our country," Obama said.

"So here's to Satchel Paige, Josh Gibson, Cool Papa Bell, and everybody else, including three brave women, who did us all proud."

I am proud to join the #TipYourCap2020 campaign in honor of the centennial of the Negro Leagues and the talented men and women who played in them from 1920 through 1960. The Negro Leagues made baseball better and America better. pic.twitter.com/ToG1xOOLRr 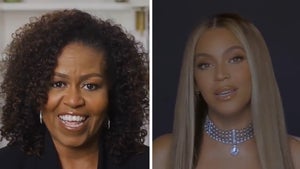