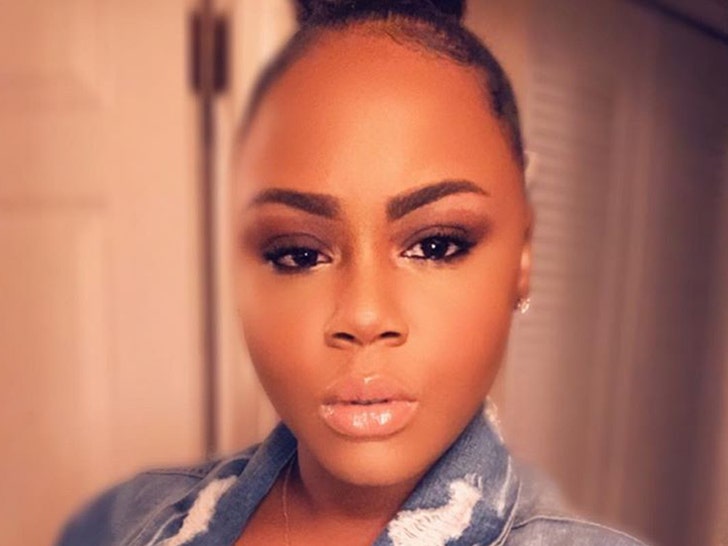 Demitra's death was announced Wednesday in a touching Twitter tribute from record producer Vince Valholla, the founder of Valholla Entertainment where Roche also formerly worked as Vice President of A&R. 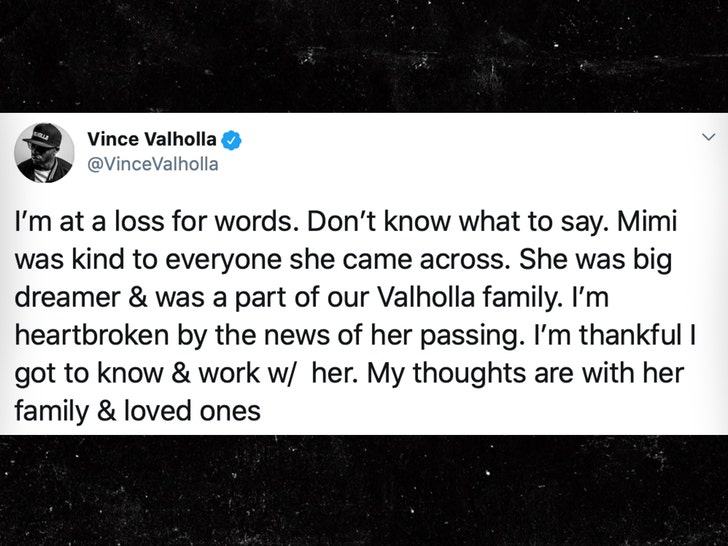 Vince remembered Demitra as a "big dreamer" and said, "I'm at a loss for words. Don't know what to say. Mimi was kind to everyone she came across."

Demitra's former boss added ... "I'm heartbroken by the news of her passing. I'm thankful I got to know & work w/ her. My thoughts are with her family & loved ones."

Valholla did not reveal Mimi's cause of death.

Roche was named VP of artists and repertoire at Valholla Entertainment back in 2011, but she's best known for her role in "Bad Girls Club" season 8 in 2012. Her nickname on the show was "The Miami Maverick."

One of Mimi's friends also paid tribute to the late reality TV star on Facebook, saying ... "I just wished you a happy birthday then the next day this is what I see. Some of you may know her from bad girls club but I knew the real her. Such a sweet soul and with radiant energy so full of life. Gone to soon." 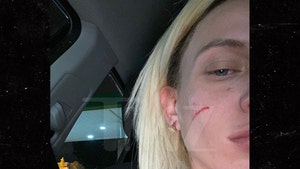 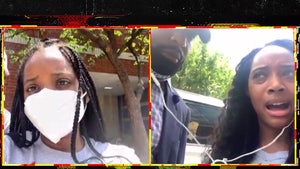