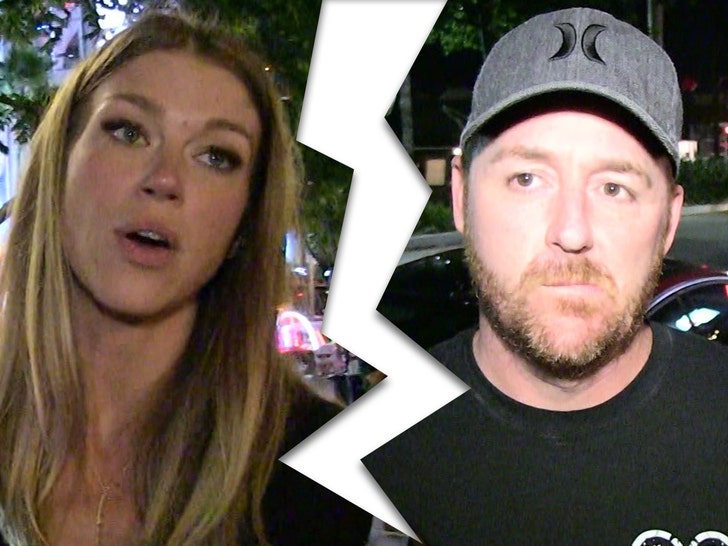 The divorce drama between "The Orville" stars, Adrianne Palicki and Scott Grimes, is a reality once again ... she's filed for divorce.

Their split was pretty surprising ... considering they'd only been married a couple months at the time, but then in November ... she dropped the divorce petition. That's the sign of reconciliation.

It's unclear what led to calling it quits on matrimony this time around, but Palicki cited irreconcilable differences for the first break up. She also noted then that the 2 have a prenup -- so the financial side of the split could be relatively easy.

"The Orville" season 3 is set to premiere on Hulu later this year ... but was already shot before this second divorce filing.