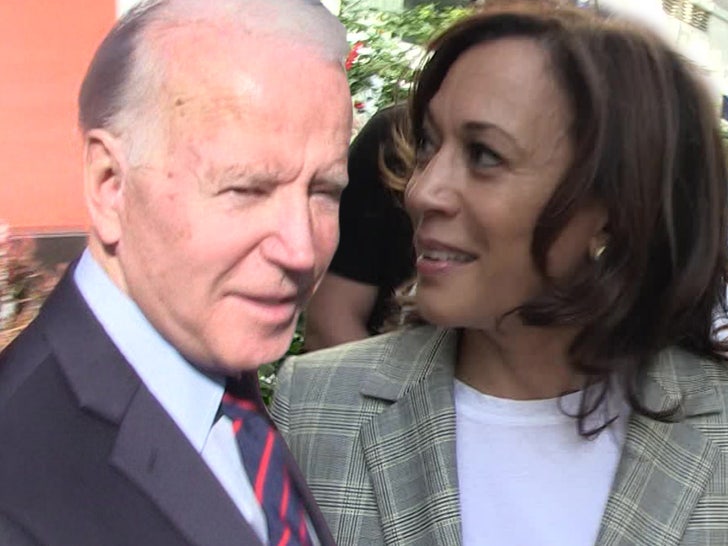 Joe Biden seems to have one particular person in mind for his VP running mate ... it's Sen. Kamala Harris, and there are clues from his notes that accidentally became public.

The presumptive Democratic candidate was taking questions from reporters Tuesday, and at one point ... one of the photogs captured a close-up shot of the notes he had on him, which featured a bullet-point list of topics and highlights ... including a whole section on Harris. 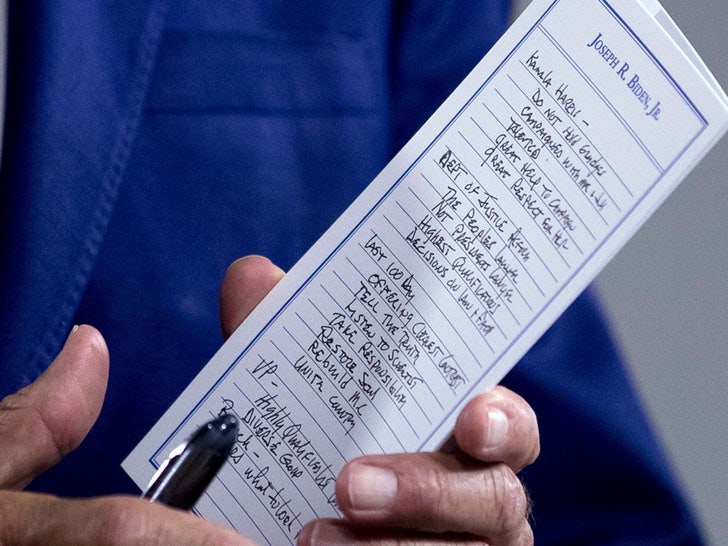 In fact, KH was the first item on Biden's notepad -- under her name were a few things he (or his staff) wanted him to address ... first being, "Do Not Hold Grudges." After that, Biden touched on the fact she's campaigned with him and his wife, Jill, she was talented, she'd be a great help to the campaign and he has great respect for her.

There was talk early on that Biden would pick Harris if he got the nom, but lots of people thought that plan was 86'd after the Senator went after the former VP for his civil rights record during the first debate. That said, Harris is one of the few contenders with executive experience -- She was the D.A. in San Fran and CA Attorney General.

But, there's this ... Biden's top campaign adviser who's helping vet candidates, Chris Dodd, didn't like the fact Harris had "no remorse" when confronted about the way she went after JB. Dodd reportedly considered her attack a cheap shot, and apparently wanted Harris to apologize for it or something, but she didn't. Her reported response, a chuckle and "that's politics."

For her part, Senator Harris posted a very VP-like photo with Biden a few days ago. So maybe this is more straight-forward than we think ... in any case, we'll find out soon enough. 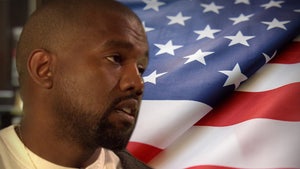 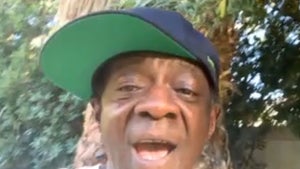