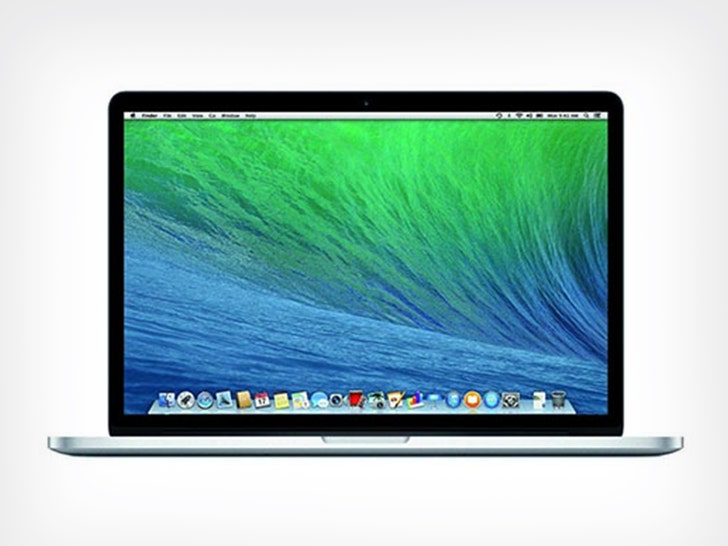 TMZ may collect a share of sales or other compensation from links on this page.

In a rare moment in history, we've got OODLES of laptops, iPads, and Apple accessories that are on sale ... all good as new, and all saving you some serious cash (we're talking HUNDREDS). 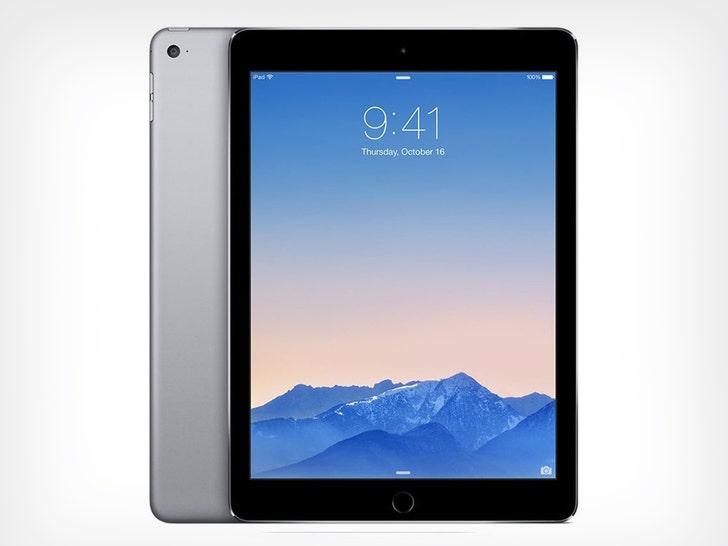 If you're in the market for a new laptop, we've got authentic MacBooks as low as $579.99 ... just depends on what screen size and storage space you're looking for.

But, more than that, we're rocking with SEVERAL models of the iPad ... more portable than a MacBook and just as functional ... and some have just as much crazy storage space. Whether it's the Retina display or the processor that gets you to commit ... never a bad buy. 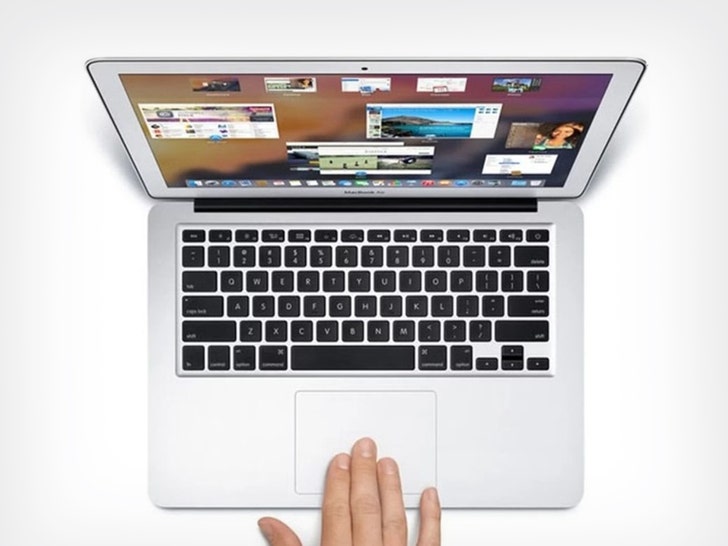 And, the cherry on top is the seemingly endless array of accessories. Whether you're looking for Airpods to compliment your new purchase or a lightning-fast charger (because we know how you always lose the original) ... we definitely won't judge if you snag more than one. 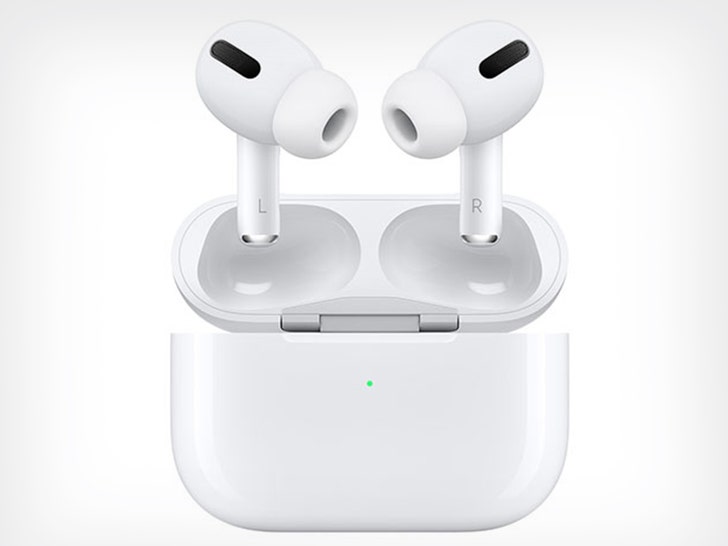 Whew ... we're out of breath going through all that. Obviously, there's a LOT to choose from here, so we're feeling a very strong treat yourself moment in the very near future.