Before this beauty dressed in blue was stealing the screen in movies and television, she was just another pip-squeak posing for the camera in Los Angeles, California.

This scrunchie sweetheart is best known for her reoccurring starring roles alongside Emma Roberts and Lea Michele in spooky shows that are sure to make you scream. She can also be seen in an epic space story in theaters where she got to act on set with her mom.

This little lady grew up with a famous mother and grandmother, who both passed away in December of 2016. 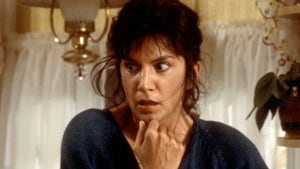 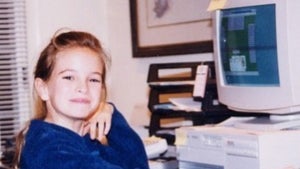