Daisy Coleman's mother was gravely concerned about her daughter's state of mind shortly before her suicide, but tragically ... even a wellness check couldn't prevent it.

TMZ broke the story ... Daisy -- one of the teenage girls featured in the Netflix documentary "Audrie & Daisy" about multiple rape cases -- took her own life Tuesday night. We've since learned that she died in Lakewood, Colorado.

John Romero, spokesperson for the Lakewood PD, tells us Daisy was at an apartment around 4 PM that day when officers were called to make a wellness check for a "possible suicidal party" at the residence.

As we told you, the person who called this in was Daisy's mom, Melinda. Romero says the police department responded by sending paramedics and agents trained in crisis intervention.

We're told Daisy talked to the agents for over an hour, but she never said anything or gave any indication she wanted to harm herself ... so she was medically cleared, and there was no legal reason to hold her for mental health issues. 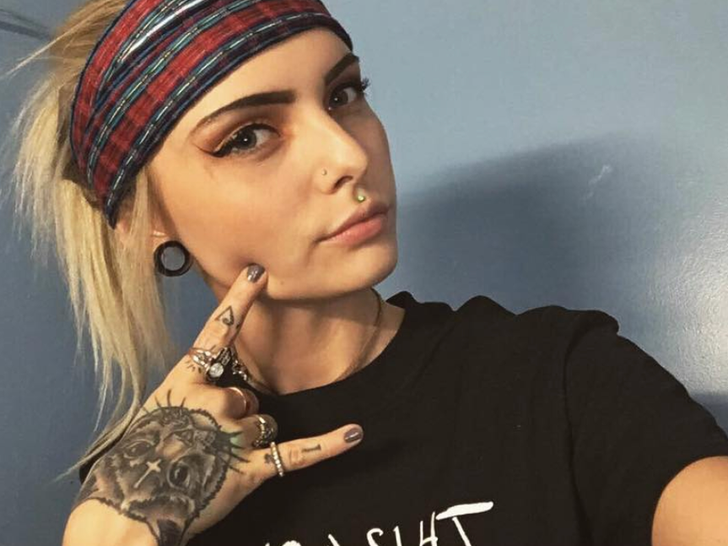 Sadly, we’re told police received another call around 8:30 PM from a female friend of Daisy's, reporting that she had shot herself inside the same apartment. Cops say Daisy used a pistol to fire the fatal shot.

Daisy was one of the subjects of the 2016 Netflix doc, which followed her and members of her family as they dealt with the trauma of her alleged sexual assault in January 2012 when she was just 14 years old ... as well as the hostile reaction of her Missouri community. 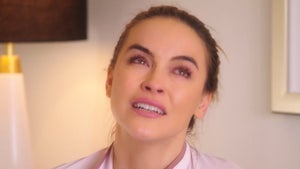 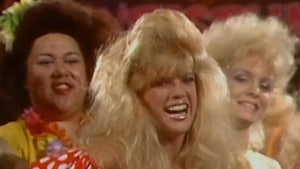