Peter Fonda died because the hospital and doctors that were supposed to treat him failed to do their damn jobs ... so claims Peter's widow in a new lawsuit.

Margaret Fonda is suing Providence Saint Joseph's Health Center in Santa Monica and a number of its doctors, claiming they negligently failed to properly consult, diagnose and treat the late actor.

According to newly filed legal docs, obtained by TMZ, the hospital and doctors allegedly failed on a score of issues -- such as ordering proper tests, advising him of the necessity of more frequent follow-up tests and recommending he seek treatment from other specialists.

Margaret alleges Peter died due to the hospital and doctors' failure to perform those duties.

TMZ broke the story ... the iconic actor died from lung cancer back in August 2019. He was 79. Margaret is suing for damages.

We've reached out to the hospital for comment, so far no word back. 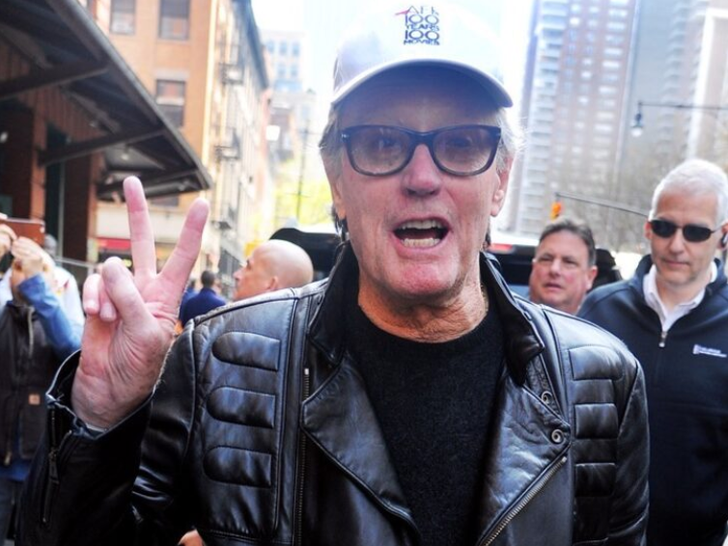 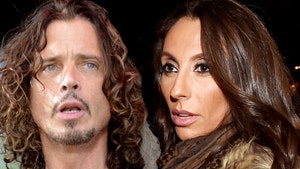 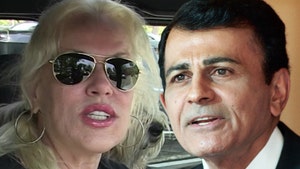