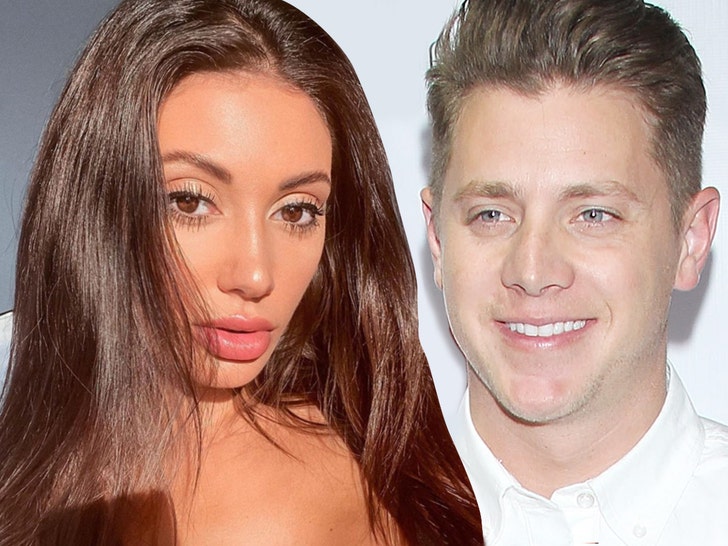 Francesca Farago has moved on from her "Too Hot to Handle" fling with Harry Jowsey and linked up with another hot TV bachelor ... Jef Holm.

Sources close to the situation tell TMZ ... the 'THTH' star is now dating Jef, who was a star on Emily Maynard's season of "The Bachelorette" back in 2012 and, very briefly, her fiance.

We're told Francesca and Jef met about a month ago through her friend, Casey Boonstra, instantly bonded over their reality show backgrounds and sense of humor ... and have been pretty inseparable ever since. 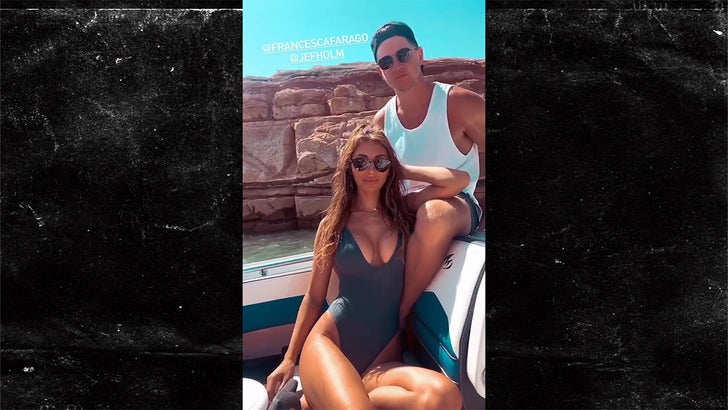 They are currently on a vacation together along with a group of friends in Utah -- Jef's home state -- and partying in his parents' boat. We're told they haven't yet discussed labels, though -- no one's saying bf or gf just yet.

Francesca's heading back to see family in Canada in a few weeks, so they'll get their first taste of a long-distance relationship ... but then she'll be back in L.A. where they both live.

As we told you ... Francesca's dating life became the subject of rumors last week when she was seen out with "Love is Blind" star Damian Powers, but we learned it was strictly a friendly business dinner. Damian is still with his GF, Giannina Gibelli.

Jef, on the other hand, has mostly been out of the spotlight since he got engaged to 'Bachelorette' Emily back on season 8. They called it off 5 months later. 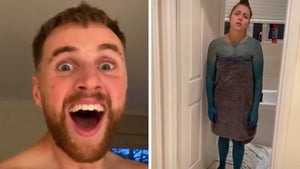 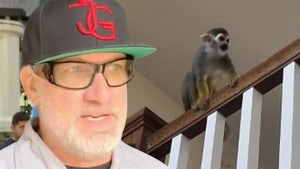