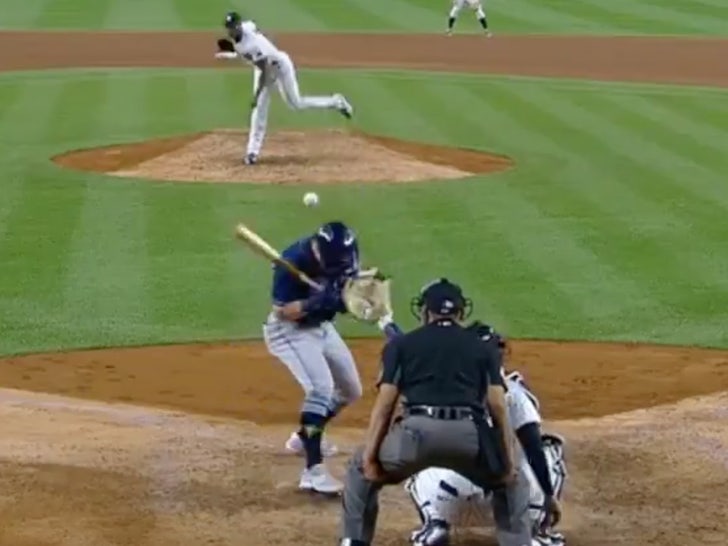 MLB says it KNOWS Aroldis Chapman was gunning for a Rays player's head with a 101-MPH fastball Tuesday ... and now, it's suspended the Yankees star 3 games over it all.

If you missed it ... the NYY closer nearly ignited a massive brawl in the 9th inning of the Yanks game against Tampa Bay -- after he JUST MISSED Michael Brosseau's head with his trademark heater.

The pitch was scary as hell ... the white sphere came hurling at Brosseau's dome -- and cleared his helmet by only a few inches.

Chapman went on to strikeout Brosseau ... but the Rays didn't leave the field without confronting the reliever over the pitch, which caused the benches to clear.

The Yankees throw at Mike Brosseau's head and sparks fly after...

There were no punches or brawls -- just a lot of barking -- but afterward, Rays manager Kevin Cash RIPPED Chapman and the Yanks because he felt it was all intentional.

FYI -- the Yanks and Rays have had seriously bad blood this season ... with the two going at it in some knockdown, drag-out games over the past couple weeks.

"It's poor judgement, poor coaching, poor teaching..." The @RaysBaseball Manager Kevin Cash on the Yankees aiming at the Rays players.

''Somebody has to be accountable," Cash said, before issuing what appeared to be a veiled threat ... "The last thing I'll say on it is I got a whole damn stable full of guys that throw 98 mph. Period.''

For his part, Yanks manager Aaron Boone called Cash's words "pretty scary," but didn't elaborate much more on the incident after the game.

On Wednesday, MLB hit Chapman with a 3-game ban for his role in it all, saying straight up he "intentionally" threw at Brosseau.

MLB also suspended Boone and Cash 1 game for their roles.

All three are slated to serve their bans beginning Wednesday night, MLB officials say ... though Chapman has a right to appeal. 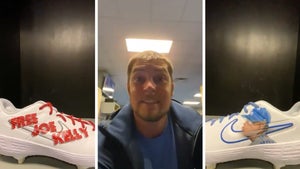 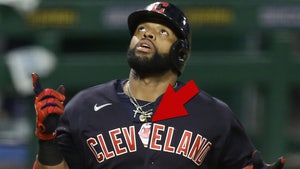