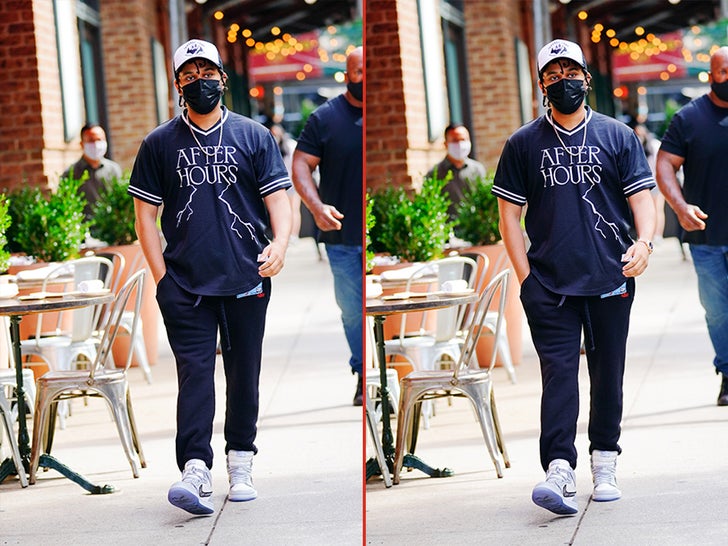 Don't let these two almost identical images of The Weeknd have you feeling confused ... get it together and do your best to find the sneaky switches that have been made to this tricky pic!

The Grammy award-winning singer was seen reppin' his own merch while out and about in New York City earlier this week ... and we made a few changes to the photograph! Take a closer look at these two photos and see if you have what it takes to spot the differences between the super-similar snaps! 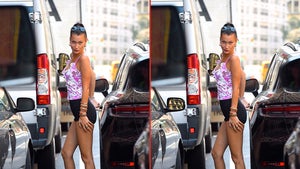